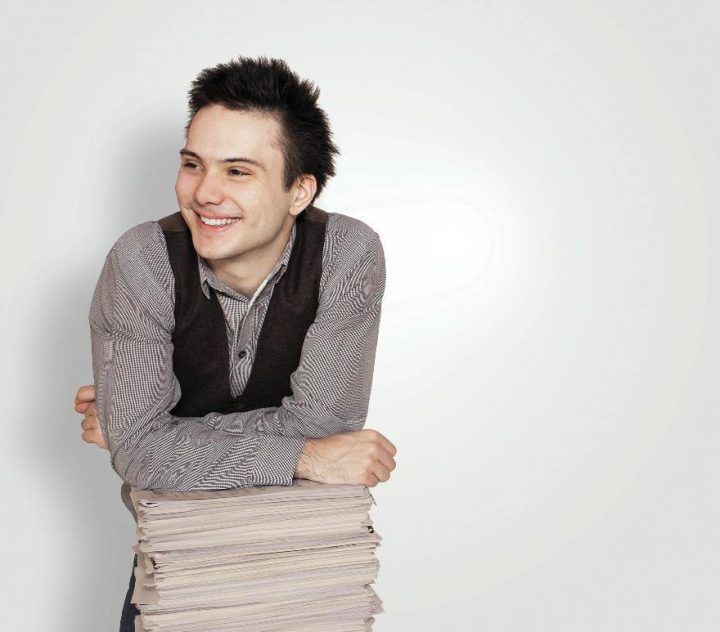 We talk to James Mustafa about his new commission, premiering at the Jazz Greats Weekend.

JK: What inspired your new work
JM: I was really excited to begin work on this suite of music. It had been over 2 years since I had had a chance to write recreationally or completely creatively for my own big band – so this opportunity was extremely welcomed. I had lots of compositional ideas and bits of pieces in my head that I was keen to try out, but ultimately it turned out to be a sound approached project. What I mean by that is that the over colours, intensity, flavours and textures of the pieces ended up guiding the forms, shape and structure of the overall suite. I was keen to write in a very contemporary (and somewhat arty) mindset, but still incorporate the melodic and soaring elements my music was already well known for. At the same time, I wanted this all to feature Mr. James Morrison in a way that he really felt like this piece was written for him specifically and therefore, could stylistically and musically be played by none other.

JK: How you got the commission?
JM: Last year I had the privilege of performing at the Robert Blackwood Hall through the MAPA program thanks to head organisers Fred Wallace and Paul Grabowsky. The performance was a real triumph, with a large very engaged audience as well as huge career highlight for myself and many in the orchestra. How many other creative large jazz ensembles are packing out 1000+ seated theatres in Australia? Given the success of 2016, I believe when the opportunity arose for the Jazz Greats Weekend, Paul contacted me again and offered me the opportunity to return with the orchestra alongside the commission for James Morrison. I am extremely grateful for all involved in the MAPA initiative.

In the second Jazz Greats concert, two of Australia’s most popular and celebrated contemporary vocalists, Kate Ceberano and Joe Camilleri, pair with Paul Grabowsky and the Paul Grabowsky Quartet to reimagine and transform the songbook of one of the 20th century’s greatest song-writers and poets – Bob Dylan.

“The songs of Bob Dylan have become part of the inner fabric of our lives, and his creative journey has recently brought him around to the Great American Songbook, which has traditionally formed the basis for many extraordinary jazz performances. Now we return the favour, with an investigation from a jazz perspective of his masterpieces, interpreted by two of our greatest vocalists, Joe Camilleri, himself a deep Dylan devotee, and Kate Ceberano, whose song choices will surprise and delight,” says Grabowsky.