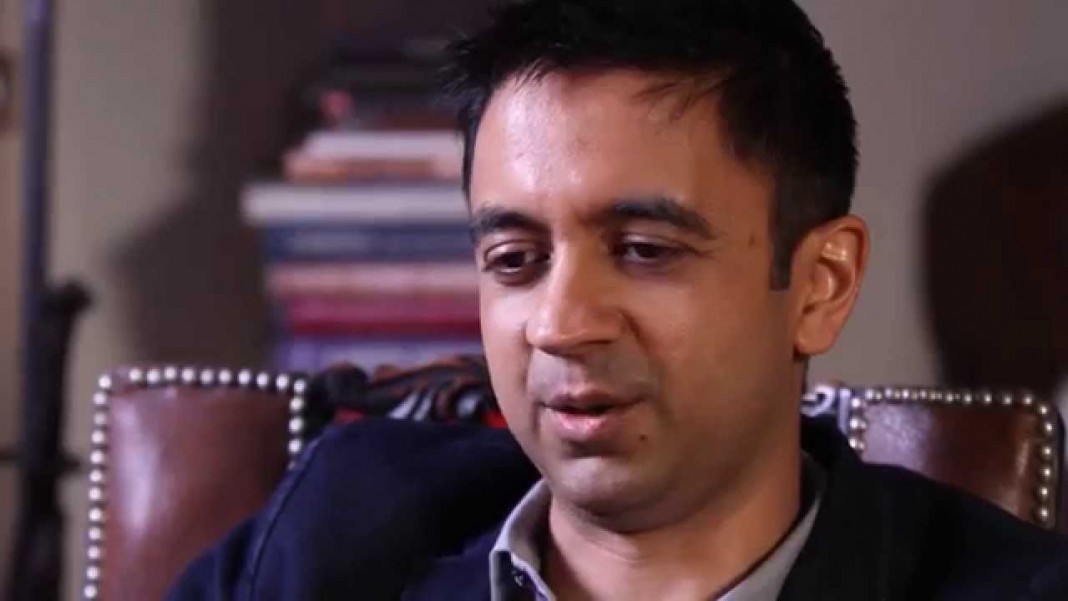 US pianist Vijay Iyer’s trio with bassist Stephan Crump and drummer Marcus Gilmore has been working together for eleven years and their musical symbiosis shows in this twelve track album featuring eight of Iyer’s originals. It’s the third release with various groups in just 11 months by the multi-award winning Iyer since moving to the ECM label.

Explaining the title he says, ‘A break in music is still music: a span of time in which to act.’ And there’s plenty of action in the title track, from the piano’s quick rippling beginning pushed by Gilmore’s first beat of four emphasis to amplify Iyer’s chord jabs. After this hectic passage the tempo slows for Crump’s lyrical bass solo and the piano rolls serenely forward to then gather pace and return to the original fast thematic style – a break back.

One of four non-originals is Work by Thelonius Monk, one of Iyer’s all-time heroes, and without a hint of emulation he achieves both a saluting recognition and a swinging trio interpretation. Billy Strayhorn’s final composition Blood Count, a deeply moving ballad, is beautifully interpreted by Iyer enlarging the minor harmonies and drifting expressively through its melancholy mood. Gilmore’s inspired drum solo, and his work throughout Coltrane’s Countdown are essential contributions to the piano’s speeding rendition and blast-off solo.