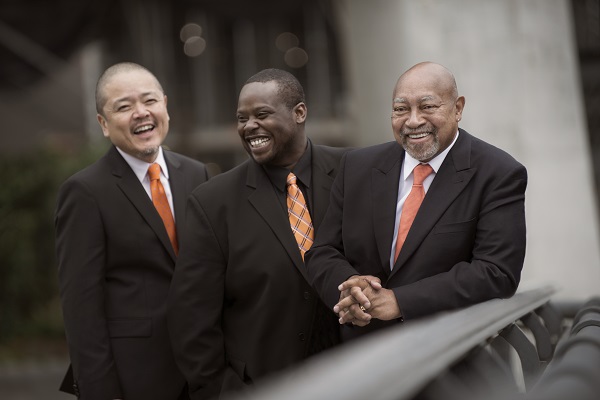 The fifth instalment runs from May 26 to June 4

“our job is to introduce audiences to the new vanguard of jazz.” Artistic Director, Lynette Irwin

Festival Director Lynette Irwin says of the program “In addition to showcasing international stars such as Kenny Barron and esteemed local artists such as Toby Wren, our job is to introduce audiences to the new vanguard of jazz. I want to encourage people to take a punt on the incredibly talented young French/Canadian pianist Emie R Roussel or the Estonian ensemble Peedu Kass Momentum. You will leave the show having discovered something new, and be richer for it”.

Headlining this year’s festival is nine-time Grammy nominated pianist and American Jazz Hall of Fame inductee Kenny Barron. Scouted by jazz giant Dizzy Gillespie as a teen, Barron has since collaborated with the biggest names in jazz including Ella Fitzgerald, Stan Getz and Roy Haynes. His deep love of the jazz tradition and warm, lyrical style has kept Barron at the front- line of jazz for 50 years. Described by the The LA Times as “one of the top pianists in the world”, the 73-year-old Philadelphian will be joined on this tour by his long standing and masterful trio.

The Brisbane International Jazz Festival for tickets and the full program visit www.bijf.com.au.