Aaron Benson is fastly getting major recognition in the U.S, Europe and Japan for his C.D After The Rush distributed through http://www.newmarketmusic.com The C.D has received glowing reviews and acclaim for Aaron’s original tunes and very carefully selected covers. Very much a stylist with many influences including Jazz, Soul, Latin, R’n’B, Blues and Acid Jazz his playing sparkles with a pristine not overly effected guitar sound which is full of tantalizing melodies and expressive grooves. A complete bio and reviews can be found along with soundbites at the official website http://www.aaron-benson.com

Founded by Paul Grabowsky in 1994, The Australian Art Orchestra has built an unparalleled reputation for the breadth and quality of its output. Initially conceived as a contemporary jazz orchestra the group was soon recognised as a serious commissioner and interpreter of new notated works. It also developed a reputation for cross-cultural collaborations that were more ambitious than anything seen in Australian music previously and it delved into hybrid forms well before the terminology for such approaches became commonplace.

The AAO’s work constantly seeks to stretch genres and break down the barriers separating disciplines, forms and cultures. It explores the interstices between the avant-garde and the traditional, between art and popular music, between electronic and acoustic approaches, and creates works that traverse the continuum between improvised and notated forms.

In January 2013, the AAO entered a new period of artistic leadership under the guidance of Artistic Director, Peter Knight. Knight is an internationally acclaimed composer, trumpeter and sound artist who has toured extensively throughout Europe, North America, Asia and Australia, garnering wide acclaim for an eclectic approach that integrates jazz, world music, and experimental traditions.

With its multi-faceted programming initiatives, the AAO fosters and supports a strong and vibrant local contemporary music scene drawing inspiration from Australia’s cultural diversity. Central to this is an ongoing dedication to nurturing and deepening its dialogues with Australian indigenous cultures as well as maintaining strong connections with artistic collaborators in India, Korea, China and Indonesia. The Orchestra has a record of commitment to the notion of a future in which truly new music that integrates Asian and Western influences is part of the cultural fabric of our region.

The Australian Art Orchestra regularly tours both locally and internationally with recent cities including Hong Kong, Toronto, Paris, London, Brisbane and Chennai.  It has won numerous awards for its work including three Australian Jazz Bell awards (most recently in 2014), the 2014 AMC/APRA Art Music Award ‘Excellence by an Organisation’, 2013 AMC/APRA Art Music Award ‘Performance of the Year’, a 2010 Sidney Myer Performing Arts Awards (Group Award), the H C Coombs Creative Arts Fellowship (2010), a Helpmann Award (2004), and a 2009 Classical Music award for ‘Outstanding Contribution to Australian Music in a Regional Area’.

Formed originally in 1985, the Paul Grabowsky Trio(Paul Grabowsky – Piano; Philip Rex – Double Bass; Niko Schauble – Drums) is one of Australia’s most original and successful jazz groups. PG3 plays innovative and demanding original compositions by Paul Grabowsky and his arrangements of standards and classics from the jazz repertoire.

In 1988 the PG3’s debut recording, Six by Three (Spiral Scratch), was released. Six by Three went on to win an ARIA for Jazz Album of the Year 1989. The trio’s second album, When Words Fail (Origin) also won an ARIA award in 1996. Three (Origin) was released in 2000 and in 2004, PG3 released Big Adventure (ABC Classics) – both albums have received much critical acclaim.

The Paul Grabowsky Trio regularly tours nationally appearing in major jazz venues and festivals and has just returned from Mexico City in April 2005.

PRESS
As fine as anything recorded anywhere… Grabowsky is a vital musical presence in this country. Empathy does not really come close to describing the rapport…As rich and sharp as a Boyd painting… This trio must be in love with one another. James Valentine (Rolling Stone)

The music is appropriately lustrous, Grabowsky is an outstanding pianist, as inventive as he is eloquent. Without doubt this is one of the best Australian jazz recordings…
Adrian Jackson (Business Review Weekly)

When Grabowsky makes a trio recording of his own, it is full of commitment and integrity. This is a piano trio that can be played beside those of Bill Evans and Paul Bley…
Gail Brennan (Sydney Morning Herald)

Giving thanks for this magic album.
Michael Foster (Canberra Times)

Since the release of her first album in 2000, jazz pianist and composer Andrea Keller has established herself as an important contributor to Australian jazz and contemporary music. Dedicated to the performance and creation of contemporary, original jazz and improvised music, she has been described as having “one of Australia’s most consistently interesting musical minds” (Doug Spencer 2007).

Best known for leading the Andrea Keller Quartet and the Bartok Project, Keller has been a member of many contemporary jazz ensembles and duos. She was a founding member of the Bennetts Lane Big Band, and her performance calendar is increasingly marked by solo concert performances.

As a composer and arranger, Keller has received commissions from a broad spectrum of musicians, ensembles and organizations. She is a represented artist of the Australian Music Centre.

“Her work is always lit brightly by the spark of originality.”
– Roger Mitchell, 2012.

“One of this country’s most daring and fascinating composers, she produces work that bristles with surprises, a powerful blend of European lyricism with space and improvisation.”
– Leon Gettler, 2005. 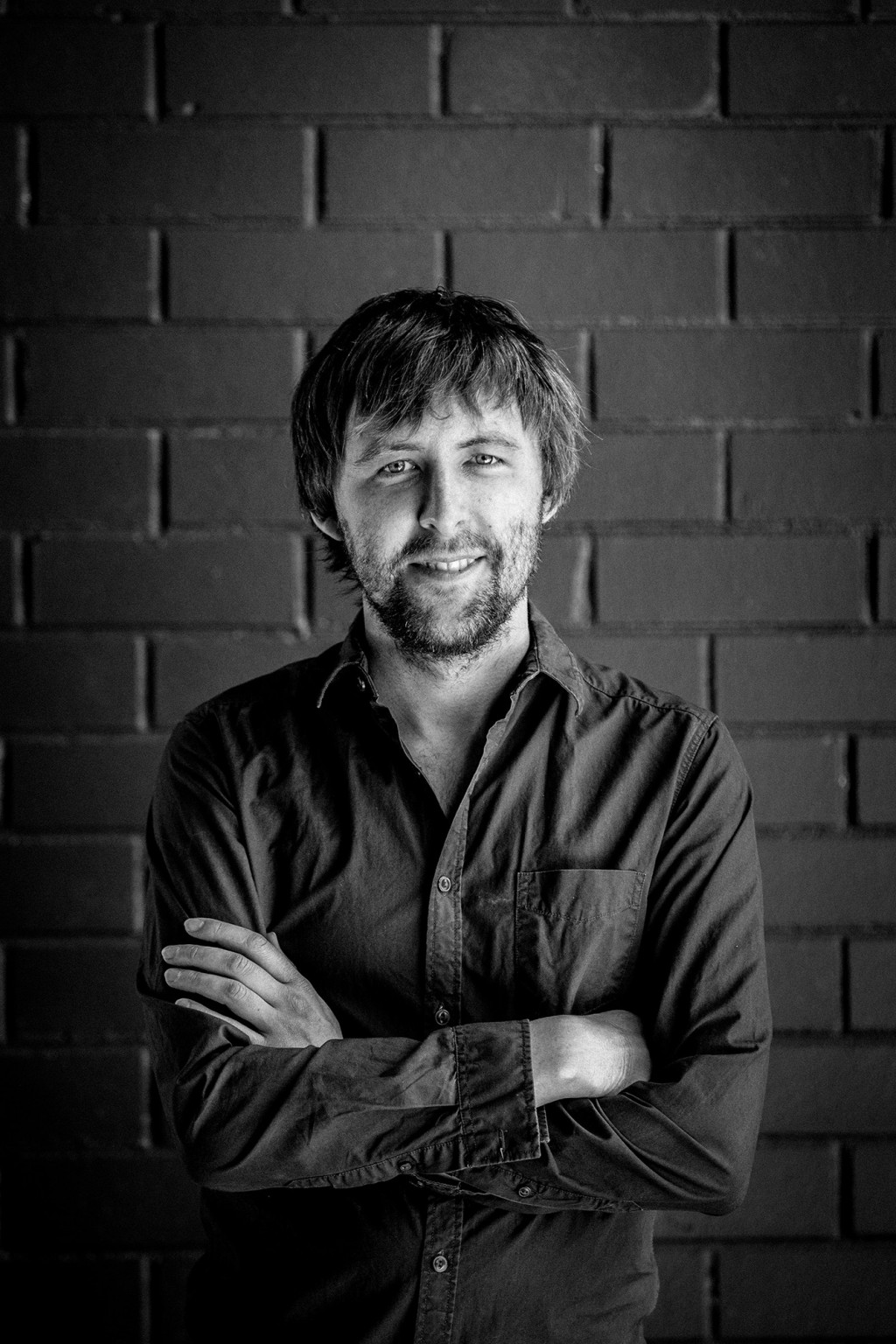 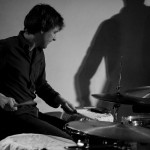 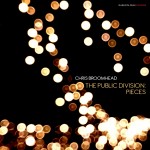 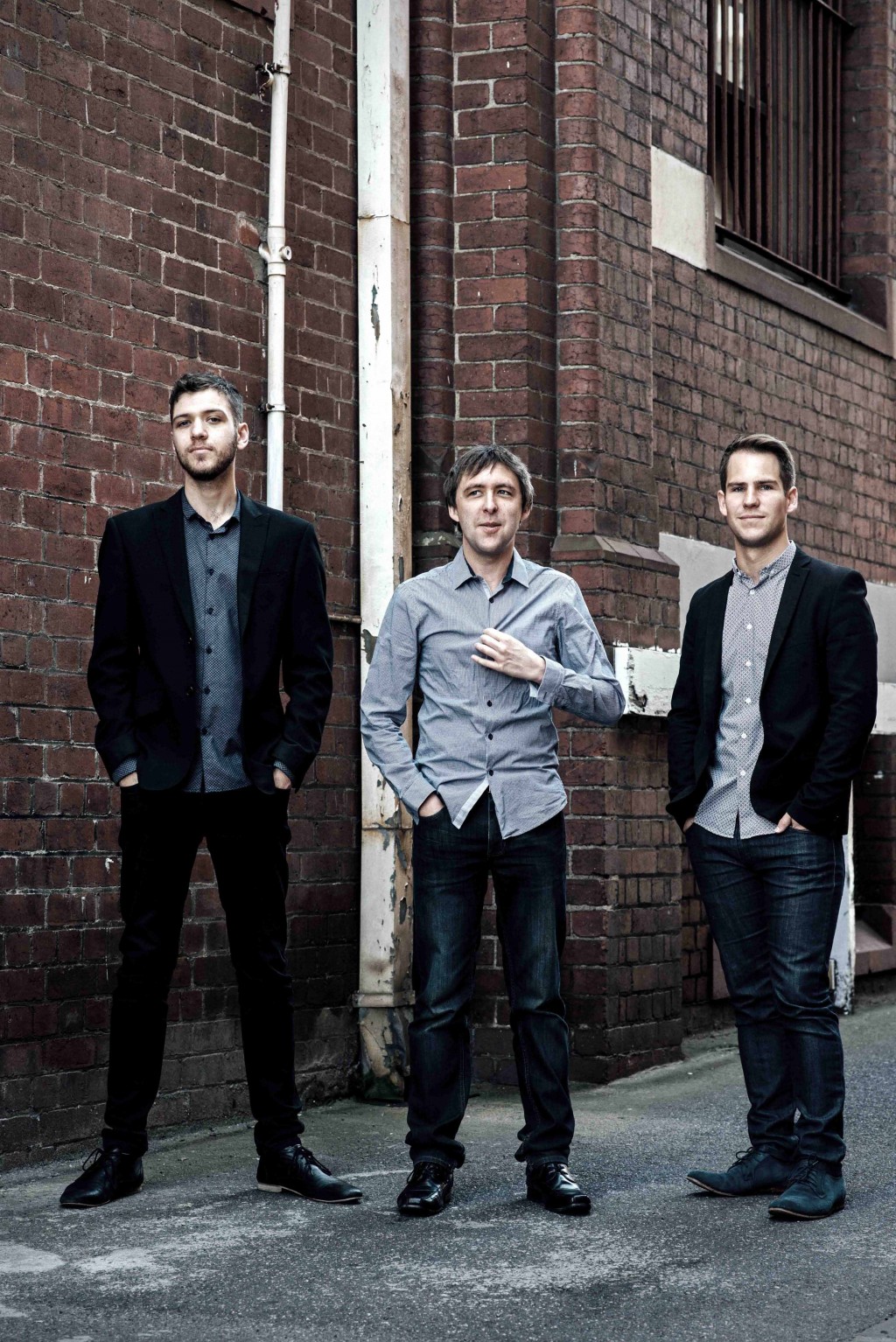