For just over 24 years I have been a freelance writer, publishing in that time a wide variety of genres: news items, live concert reviews, travel articles, features, personality profiles, and CD and book reviews. I have written for various in-flight magazines, The Adelaide Review, The Republican, The Bulletin, The Australian, The Advertiser, The Melbourne Herald Sun and several regional newspapers. In 1994 I won a national travel-writing prize sponsored by The Australian newspaper, which led to my writing regularly for that paper. Since 2003 I have been jazz critic for The Advertiser and The Australian newspapers, on average contributing weekly to each paper. In 2005 I won a national Jazz Writing Competition sponsored by the Wangaratta Jazz Festival.

In 1985 my then partner and I underwent a total sea change, moving to India to try and implement a business plan involving the acquisition and establishing of a small scale pensione, a scheme which ultimately failed to materialise, due to insurmountable problems with the Indian bureaucracy. At the same time our relationship deteriorated, and eventually in 1990 I returned alone to Australia.  These major events in my life form the basis of my book What Westerners Have For Breakfast published in late 2013 by Transit Lounge Publishing.

I spent four years until 1993 managing Community Radio Station 4CCR.FM, Cairns, and then four more years managing another community station 8CCC.FM, Alice Springs where I met my present wife. In 1994 while at 8CCC.FM I was elected to the community radio peak national body, the Community Broadcasting Assn of Australia (CBAA). I had worked in commercial radio previously in the 1960s: announcing, copywriting, programming and scriptwriting for stations 2LT Lithgow, 2NM Muswellbrook and 2NX Newcastle.

Throughout the period from 1990 until 1997 I had numerous freelance articles published by The Cairns Post, Barfly Magazine and The Alice Springs News.

In 1997 we moved to my wife’s home town, Adelaide where we’ve happily lived ever since, and in 2003 I began writing for The Advertiser as a freelance music critic, and continue in that role. I was made Jazz Critic for The Australian in late 2003, a position I presently hold, and in addition I had been writing travel pieces, profiles and book reviews for The Australian since 1995. 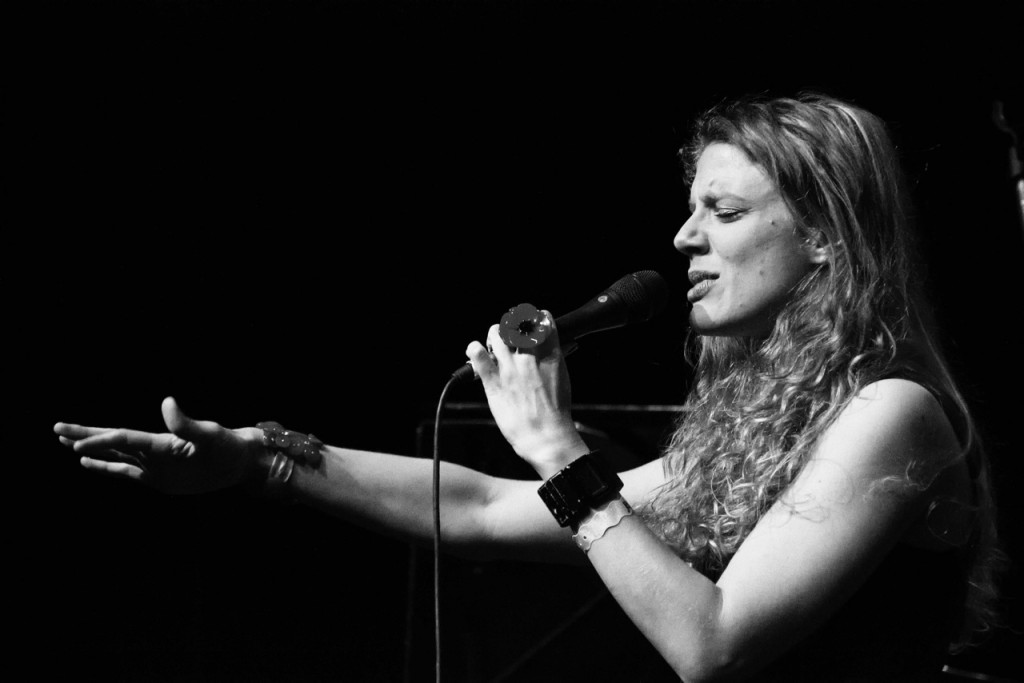