Melbourne Jazz Co-operative
Organisations   Events
Carlton VIC 3053, Australia
03 9557 222903 9557 2229
info@mjc.org.au
http://www.mjc.org.au
Formed in 1983, the Melbourne Jazz Co-op has been supporting jazz and improvised music continuously for more than 25 years.  Since presenting the Browne-Costello-Grabowsky Trio at its inaugural concert in January 1983, the MJC has presented hundreds of performances featuring many of Australia’s most respected musicians, from Melbourne and interstate, as well as a number of international artists who otherwise may not have performed in Melbourne. In 2009, the MJC presented 152 performances featuring over 130 ensembles.

The MJC has premiered several important new projects, including the Paul Grabowsky Orchestra (forerunner to the Australian Art Orchestra) and Andrea Keller’s Bartok Project.  On top of this the MJC has regularly debuted interstate acts, providing a vital link in any Australian tour, and exposing Melbourne audiences to the best jazz from across the country.  Of note, the MJC provided Melbourne debuts for The Necks, the catholics, Sandy Evans, the Mike Nock Quartet and Bernie McGann Quartet.

This has all been done while the MJC maintains its core work – providing opportunities for local musicians to present new work in some of the country’s best jazz venues.  High standards have been set by the established generations, and the younger generations of musicians have well lived up to expectations.  The MJC has supported performances by the finest musicians emerging on the scene, such as Marc Hannaford, Sam Anning, Shannon Barnett, Aaron Choulai and Gian Slater.

Since 1993 the majority of MJC performances have been at Bennetts Lane Jazz Club, though in recent years the regular program expanded to include performances at the Paris Cat, as well as supporting other performances around Melbourne.  In 1992 the MJC was responsible for bringing jazz in concert format to the Melbourne Festival for the first time, and in 1997 the MJC founded the Melbourne International Women’s Jazz Festival, organizing the festival until 2004 before handing it over to a Festival Board.The MJC presents the largest program of its type in Australia, and is a crucial element in Melbourne’s diverse arts scene. 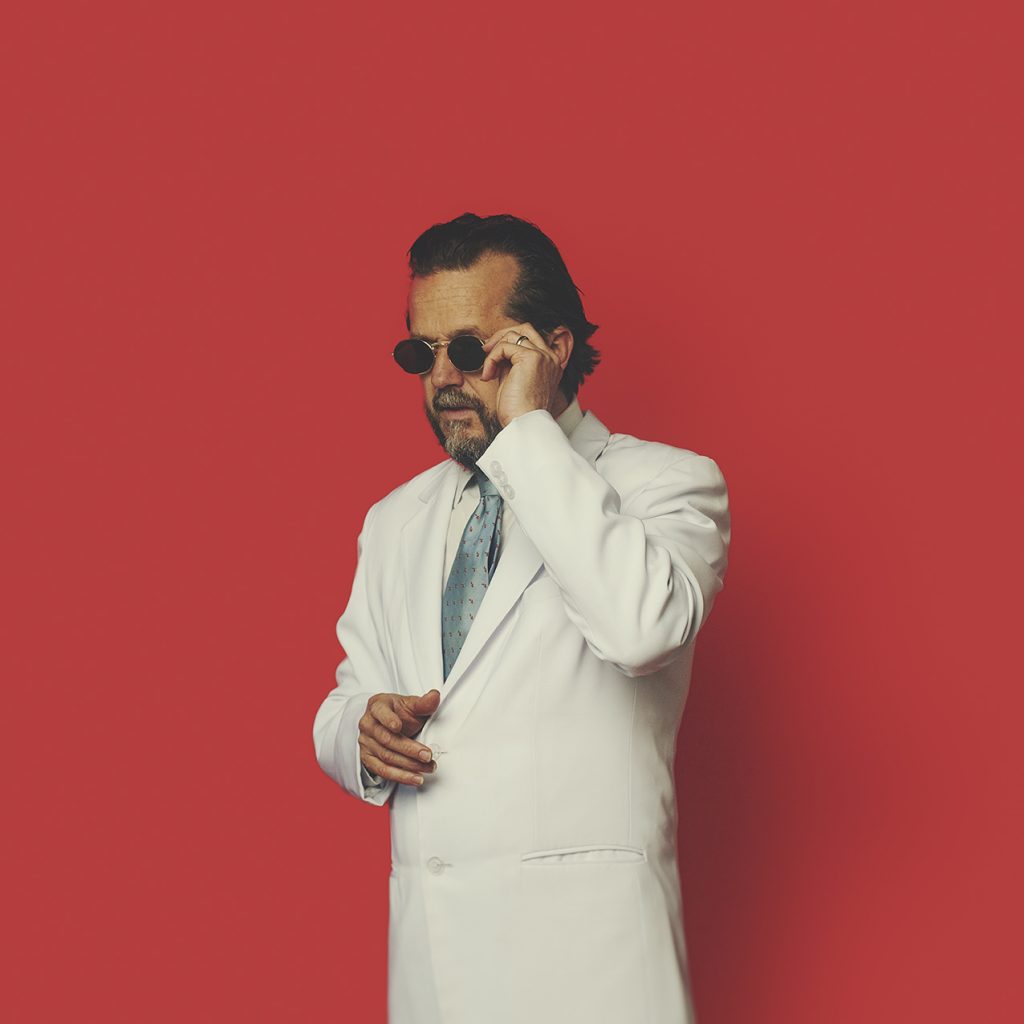 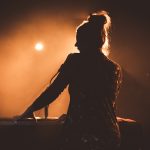