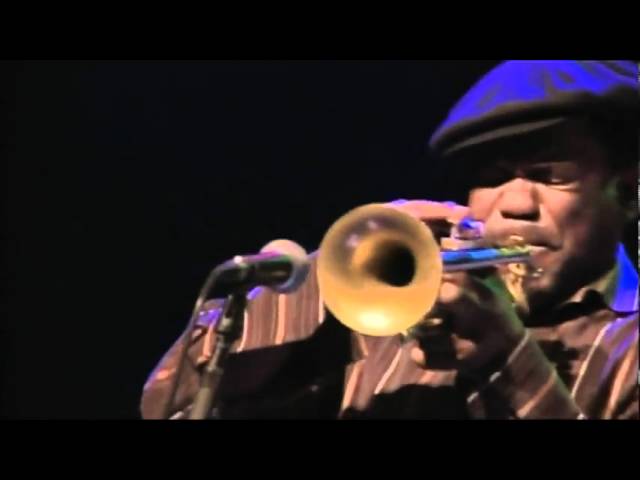 The annual Melbourne International Jazz Festival – biggest in the country with 335 artists across 18 venues over ten days – kicked off Fri June 3rd with two of the headliners: US bassist/vocalist Esperanza Spalding and US saxophonist Gary Bartz’s quartet and concludes this weekend

Spalding surprised many of her fans who know her best as a jazz vocalist/bassist, but in her complete stage production Emily’s D + Evolution (Emily is her middle name) she sang a range of her own compositions that had moved into pop-rock.

However Bartz stuck to his genre with the quartet, including outstanding Australian pianist Barney McAll, playing non-stop pieces by Coltrane, Ornette Coleman, and his originals. Styles ranged from ballads to post-bop and funky grooves.

Sadly Mulatu Astatke’s gig where he was billed as the ‘Father of Ethiopean Jazz’ was a total disappointment, because although the program was comprised of Mulatu’s songs, and the composer was there playing vibes, elec keys, congas, and side drums, he was completely overridden, drowned out by the seven piece Melbourne accompanying group ‘Black Jesus Experience’. The crowd enjoyed the heavy rock beat anyway, and the finale had many dancing in the aisles.

US trumpeter Keyon Harrold is perhaps not one of the better known jazz names in Australia, but together with his quintet, Twi Life he delivered a memorable gig at the hopelessly tiny Bennett’s Lane where standing room only is a permanent condition. In the forthcoming film Miles Ahead Harrold played many of the soundtrack sequences featuring Don Cheadle as Miles.

They played many of the leader’s originals, and he occasionally sang lyrics from some of them. With saxophonist Marcus Strickland – tenor and soprano – the two frontliners delivered the group’s leads plus exhilarating solos, the trumpet moving from high-speed chromatics to a raw, emotional lyricism, perfectly matched by Strickland’s ensemble and solo inventions. Mitch Henry on piano and electric keys provided a spreading background as well as an occasional swinging solo.

Another Festival headliner was Polish trumpeter Tomasz Stanko, who, together with his European quartet brought some high-level playing of Stanko’s originals. His solos are mesmerising: in faster passages the horn ran up at high speed to end on a very high note like an abrupt emotional shriek, and when the runs descended, the last low note was a quick guttural stab. A marvellous performance from a musician turning 74 next month.

Ex- Adelaide guitarist Quentin Angus, now New York based, finalised a national tour at this festival with his trio appearance at Bennett’s along with bassist Sam Anning and Ari Hoenig on drums. Angus is a top level player with solo notes streaming ceaselessly from his guitar and an effortless ability to produce satisfying yet complex chords.

An audience of fifteen hundred youthful fans packed out the Forum for the nine piece US band ‘Snarky Puppy’ whose tight arrangements of powerfully sophisticated funk had everyone on their feet. Led by three trumpets and two tenor saxes, plus a rhythm section of four the forceful arrangements and jazz-infused solos were large scale crowd-pleasers.

Final review to be published next week.