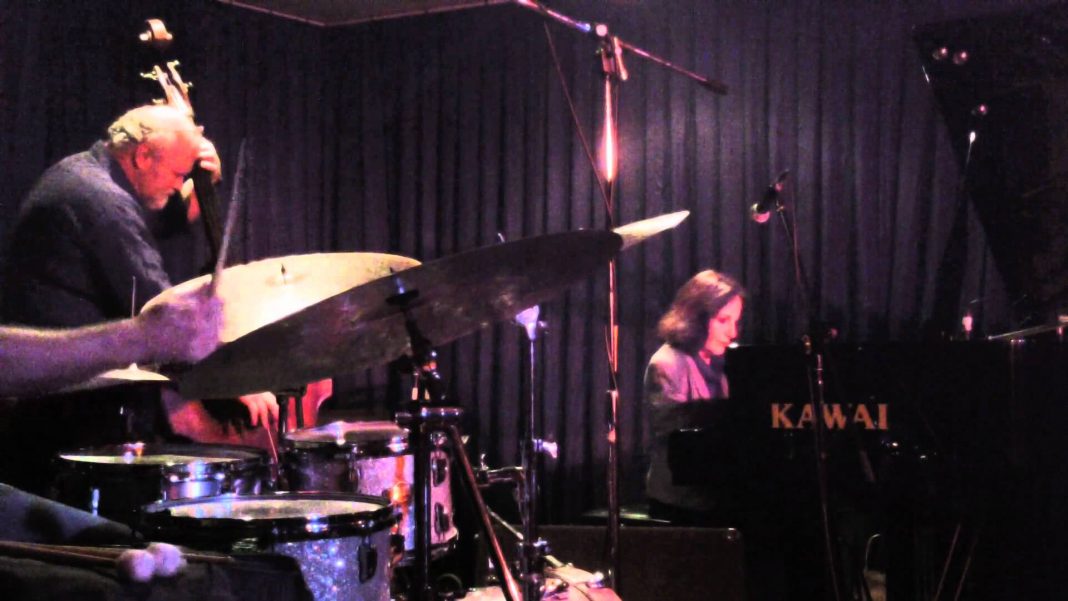 Congratulations to Judy Bailey recognised for her contribution to Australian jazz
who has been awarded the Sir Bernard Heinze Memorial Award which acknowledges a person who has made an outstanding contribution to music in Australia.

The award honours the contribution to music in Australia, and overseas, made by the late Sir Bernard Heinze, one of the major pioneers of orchestral music in the country. Heinze, was Director of the Sydney Conservatorium of Music between 1956 and 1966, was a musician and conductor committed to the public performance of music.

” Judy’s contribution to music is profound, and her career as one of the country’s preeminent jazz musicians has influenced generations of musicians throughout Australia ”
Professor Gary McPherson, Ormond Chair and Director, Melbourne Conservatorium of Music.

Judy Bailey, who has been included in a list of Sydney’s ‘100 Most Influential People’, is one of Australia’s most recognised and distinguished jazz composers and music educators. During her career she has been instrumental in the development of jazz studies programs and responsible for the introduction of the genre to primary school students. In the 1970s Judy began teaching in the newly established jazz studies program at the Sydney Conservatorium of Music while also holding the position of resident pianist for the ABC Radio program, Kindergarten.

Judy has gained several prestigious awards, including the inaugural APRA Award for jazz composition, an Australian Entertainment Industry ‘MO’ for jazz performance, and in 2004 an OAM for services to music and education. In July 2008, as part of the Annual Classical Music Awards (APRA and AMC), Belinda Webster and Peter Rechnewski presented Judy with the Award for Distinguished Services to Australian Music. Judy’s nomination is unique in that it was the first ever granted to an outstanding jazz musician. In 2014 she was inducted into the Jazz Hall of Fame (Bell Awards).