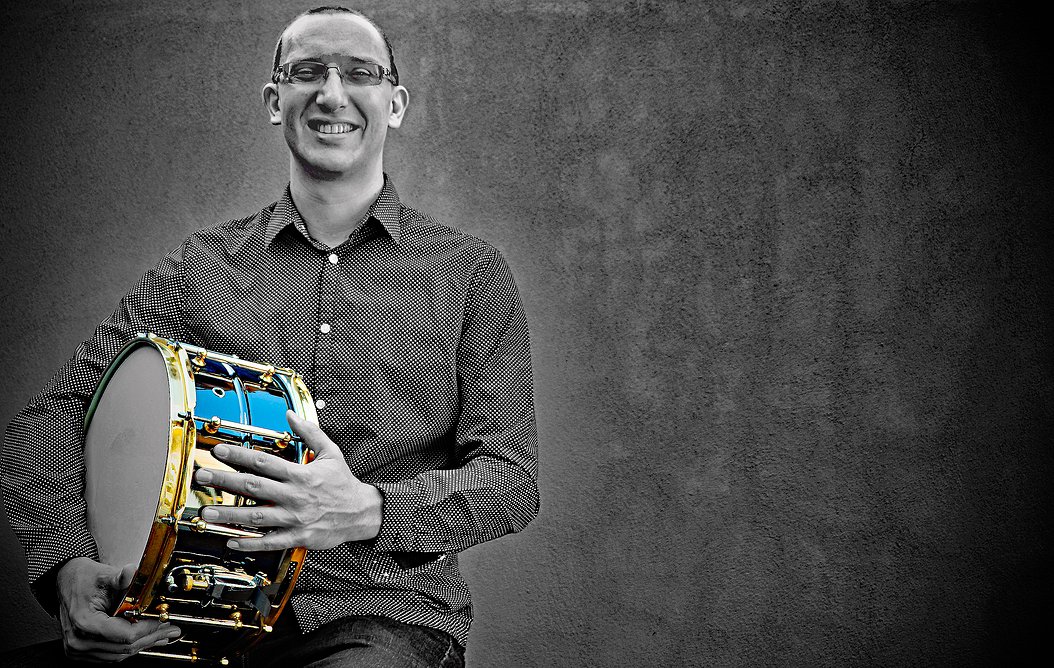 Moth to a Flame, Daniel Susnjar, review by John Hardaker

Daniel Susnjar’s debut album, 2014’s Su Su Nje, really peeled my ears back. The Perth (via Miami, Peru and NYC) drummer/composer’s intense playing and giddily-layered rhythms stood out from much else I heard that year in Jazz.

Susnjar’s recent release, Moth To A Flame, revisits the Peruvian-Jazz fusion flavours of his debut, and is peopled with many of the same fiery, empathic players. This time the intensity and the invention are taken up a notch, with compositions, arrangements and performances uniformly stunning.

To listen to Moth To A Flame one would expect these eight densely arranged, complex and exceptionally recorded pieces to have taken a year or two to get to this level. In fact, the album was done and dusted (bar a little extra later dusting in WA and Miami) in 24 short hours.

Susnjar explains: “I was on tour with the Gabriel Alegria Afro-Peruvian Sextet at the time. We did a bunch of gigs in the US and had a day-and-a-half off in the middle of the tour. I booked a studio in Brooklyn called Systems Two, rented a hotel for the guys and set up the drums while they were resting. We did a night session, then a full day session, then we went straight to a gig in Washington the next day.”

The drive to create within such a tiny time-window reflects Susnjar’s sharp-edged discipline and singular vision. It is this vision that has led to Susnjar picking up numerous awards as well as playing and record with artists as diverse as Chick Corea and Pharell Williams.

All across Moth To A Flame his vision is there: from the sharply named and conceived opener ‘Rhythm Changes Peru’, to the dense rhythm lattices of ‘Used to Be a Festejo’ (a spiky cousin to Jaco’s ‘Used To Be a Cha-Cha’?) and the joyously festive ‘Tondero’.
The two cover arrangements are great fun. The Leslie Bricusse chestnut ‘Feeling Good’ bounces on a springy Afro-Peruvian rhythm with sharp ensemble playing, a truly ‘felt’ vocal from Vivian Sessoms and Daniel’s father, Danny Susnjar channelling some Santana on a howling guitar solo.
Susnjar’s take on the Charlie and Inez Foxx 50’s classic call-and-response tune ‘Mockingbird’ has great play with the rhythms and cross-rhythms; currents within currents that rise and fall.

The closer ‘Pius Bartosik’ is a lovely, impressionistic composition that won Daniel Susnjar the WAM 2015 Jazz song of The Year. A tone-portrait inspired by the indomitable spirit of Auschwitz victim Pius Ludwik Bartosik, it moves through various moods showcasing a number of the exceptional soloists in Susnjar’s ensemble – standouts are tenor saxophonist Laura Andrea Leguia and Susnjar’s short drum solo which plays tag with the horns.

A fascinating release which will reignite any Jazz listener’s love affair with that most important and irresitable element of the art form – rhythm. Moth To A Flame deserves your ears. Your heart – and hips – will follow.