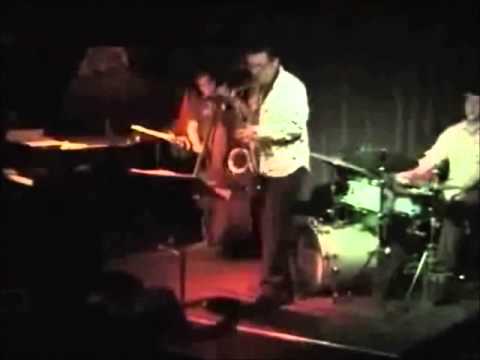 CD review, Power of the Idea by Robert Burke, reviewed by John McBeath
First published by The Australian

The nine sextet originals – five by Burke – were recorded late in 2014 at Acoustic Recording, Brooklyn, New York, and Burke says he gave no instructions re artistic direction in improvisations; these were connected to the central ideas as a basis of the musical conversation.

The sole Grabowsky piece, Abandon uses a short piano trio intro ahead of the horns’ theme statement leading into another high register trumpet solo as bass, drums, and the piano’s insistent chords push it along to launch a rough, talkative trombone, and a lengthy energetic drum sequence.

Freebopcom by Murray investigates its title with a post-bop theme from the horns with piano ornamentation transiting into a robustly swinging bass interlude, Burke’s hoarsely investigative tenor, and the piano alternating between a riding flow and atonal chord hits.

This is a ground-breaking collection – complex and adventurous – from four Australian and two US players where the compositions and performances create the illusion that they’ve all been playing together for years.