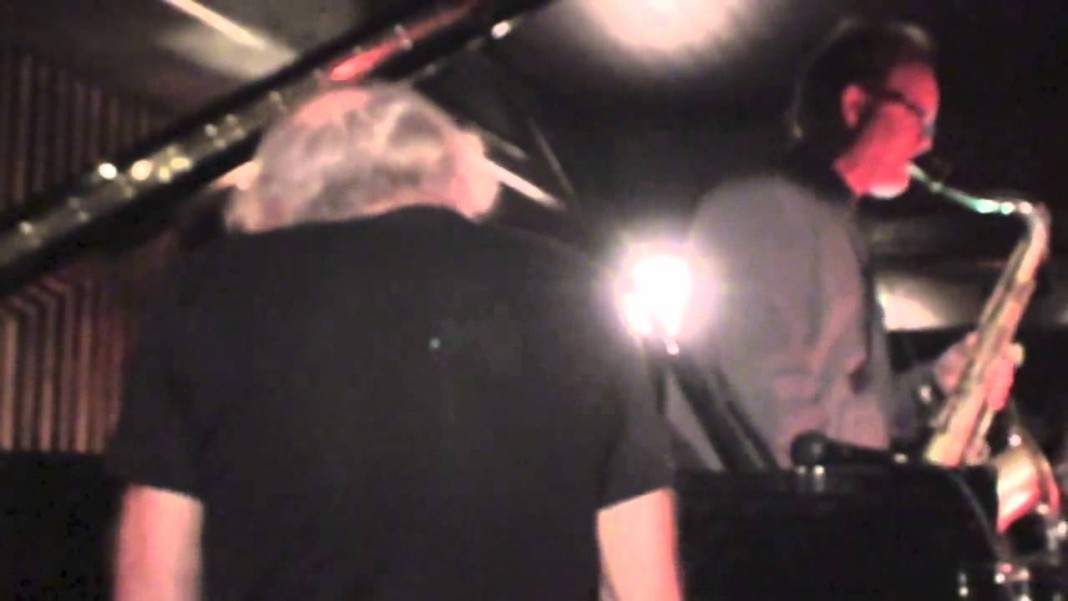 It’s no surprise that these two jazz titans, pianist Mike Nock and saxophonist Roger Manins, have recorded a duo album. They’re both New Zealand born – Manins lives in Auckland, Nock in Sydney – and are well-established musicians and teachers. They both have lived and played successfully internationally and worked together extensively.

Each is known for their ground-breaking, cutting-edge work. What is surprising is this album’s content: eleven well-known standards delivered in ways that are accessibly melodic, yet interpretative, and at times intensely moving.

The opener Falling In Love With Love sets the scene with a highly expressive rendition of the song before Manins’s solo works through the changes with a flow of eloquent ideas, underpinned by Nock’s substantial chords and ornamentation. The piano solo cleverly echoes Manin and then both embark on a contrapuntal chorus before the tuneful closer ending in Nock’s huge stabbing chord.

A collection of unexpected numbers reaches an astonishing level with the Patsy Cline hit of the fifties Tennessee Waltz, where Manin’s interpretation moves into a blues-inflected waltz of soulful proportions and the piano’s supply of unpredictable chords evolves as a flowing solo dissertation of classic proportions. Never has such a trite country and western piece been given such a remarkable re-birth.

The appeal of this album lies beyond just the nostalgia of these well-known songs, but in the original way they are played, preserving their original, often romantic, aspects in a style of superlative expression and sensitivity. Manin’s tenor evokes aspects of Lester Young and Joe Lovano, while Nock is reminiscent of Bill Evans.