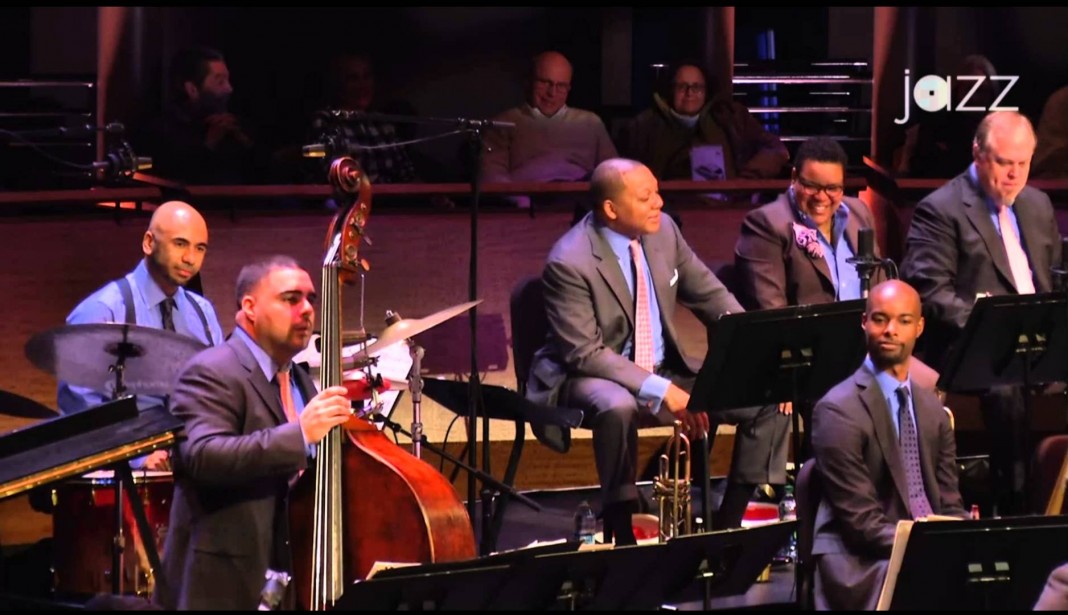 Fusing the Orchestra and the jazz band, with Swing Symphony travelling from New Orleans to the swing era and beyond, telling the story of jazz.

In just under an hour, Swing Symphony makes a musical journey: jump-cutting between ragtime, Charleston, big band, bebop and beyond to fuse the rhythms and riffs of jazz with the richness of the classical sound. When Swing Symphony received its US premiere with the New York Philharmonic in 2010, Anthony Tommasini for The New York Times said he had “never seen so many people at a Philharmonic concert tapping their feet and hands”.

Managing and Artistic Director at Jazz at Lincoln Center, and Music Director of the Jazz at Lincoln Center Orchestra, Marsalis was born in New Orleans and began his classical training on trumpet at age 12. He entered The Juilliard School at age 17 before joining Art Blakey and the Jazz Messengers. With more than 60 jazz and classical recordings to his name, Marsalis has won nine Grammy Awards and received a Pulitzer Prize in music for his oratorio Blood on the Fields.