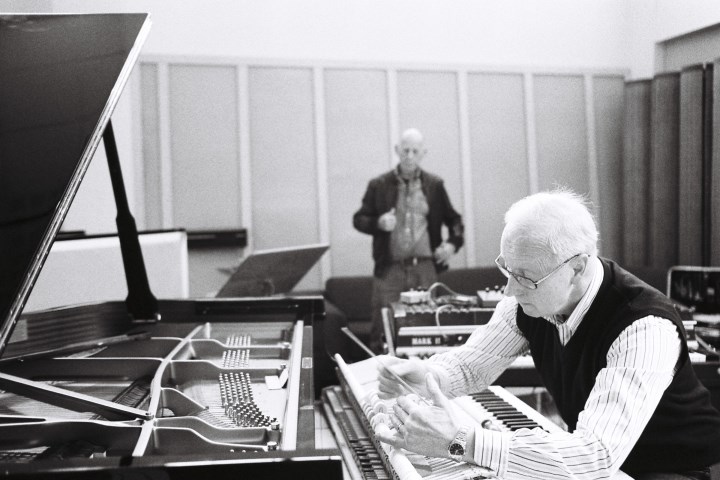 It became apparent to both of us over a drink back at the hotel after the first day of recording that we should focus the rest of the session on the acoustic piano (rather than experimenting with the Fender Rhodes in addition and effects pedals Mike had brought with him), simply because the piano sounded so good, and we’d be foolish to waste the opportunity to capture it. In fact we both found ourselves laughing in disbelief that evening when thinking about how good the recording sounded that day.

As it turned out, the first track on the album is the very first thing we recorded, and the last piece the very last, which makes perfect sense to me.
I took the files home to Sydney and then sent back my selections to Jan Erik to mix and master in Oslo. I say master, although Jan Erik did make a point of saying he thinks mastering is a bit of rouse, and that if the recording and mix is great then there’s no need to master besides adding the technical markings. It’s probably why you only ever see him listed as ‘Engineer’ on all of his recordings, which I’ve always admired.

My job as producer is largely to direct proceedings, maintain the focus and ultimately to find the thread that connects the material and forms an album.

In the end I chose 12 pieces for the album, which to me convey the feeling of the journey itself, and something that reflects our shared dedication towards this music being a vehicle for storytelling. 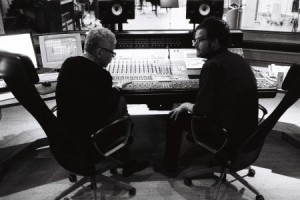 The music is largely acoustic, with several pieces featuring my drum pad/sampler unit I’ve been using for some time now.

The process of using that sampler is possibly a little boring to explain, but suffice to say for me it’s a little like playing and responding with two instruments at once. The sounds I ended up using on the album itself were more or less samples of both Mike and myself from an earlier recording, that I then triggered live from the drum kit. As a result many listeners may not initially realise how the sounds are being generated, as they tend to seamlessly integrate into the music. For me that was ultimately the aim though; to create something that exists homogeneously as it’s own sound world. I thought I should mention this, as I feel it’s an important and quite progressive element to the music that many might otherwise overlook.

Also, a note on the artwork, as I get asked a lot about the cover image; the photograph is by the Sydney based photographer Mclean Stephenson, who also provided the cloud image for our first record ‘Kindred’ in 2012.

He took the photo on his honeymoon in Turkey. He and his wife were watching the sunset over the Aegean Sea when this local man pulled up on a dirt bike next to them simply to stop and take in the scene on his way home. To me the image has a deeply spiritual feeling to it; a moment of reflection before the onward journey, which I feel resonates wonderfully with the sound within.

Both Mike and I seem to share a similar kind of philosophy in that music is music, and broadly speaking, what matters more is intent rather than the specifics of style. I think that’s why we enjoy playing and improvising together, and seem to do so in an intuitive way.
I’m very fortunate to have had the opportunity to play with him in a number of settings since the age of 18. In so many ways his openness and overall commitment to music continues to set the standard for me despite my varying musical disciplines.

We both agree that making this album was a rare and wonderful thing, and I honestly can hear that reflected in the music. It’s a document of time and place, and of friendship, and an experience I’ll always remember. 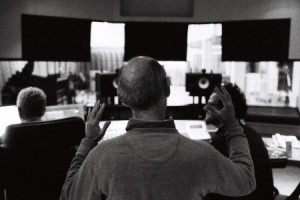