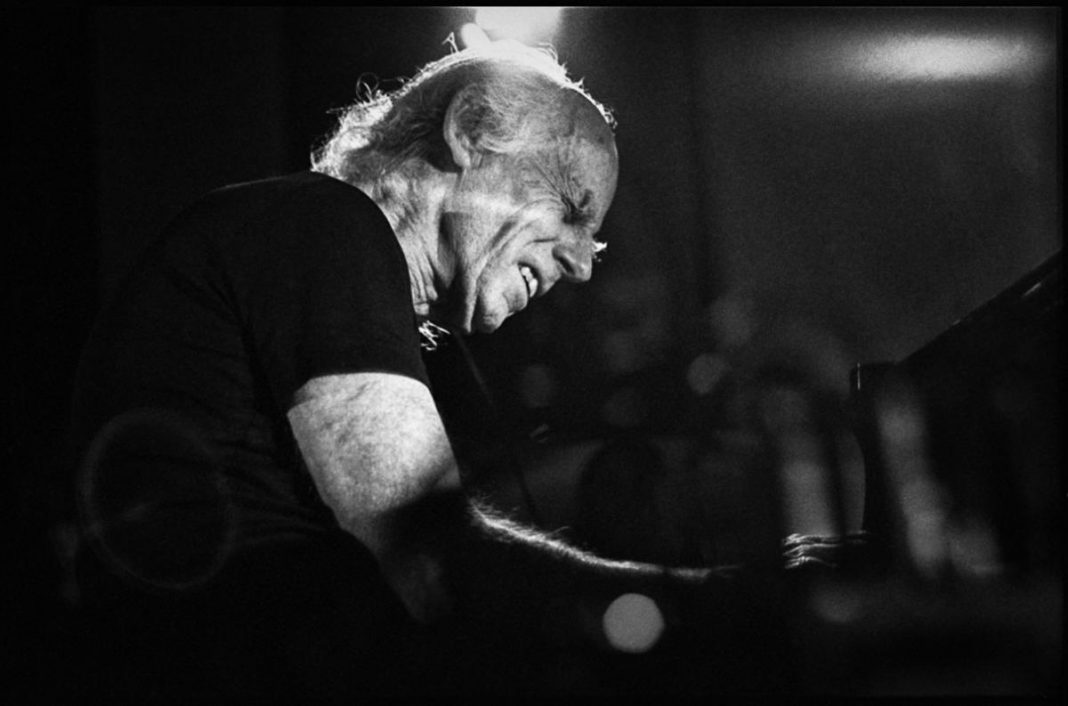 APRA AMCOS and the Australian Music Centre (AMC) are delighted to announce the finalists for the 2016 Art Music Awards. The list of finalists, which covers 11 categories, reflects the diversity of contemporary art music written, composed and performed in 2015.

From jazz compositions and large-scale symphonic pieces, to vocal, chamber and instrumental works and experimental projects, the exciting finalists on this list represent the best from 2015.

Award for Excellence by an Organisation
Arcko Symphonic Ensemble for presenting From Sorrowing Earth, a celebration of Nigel Butterley
Ensemble Offspring for 2015 activities and sustained services to Australian music for 20 years
Speak Percussion for their 2015 Program: Performance, Commissions, Collaborations and Education
The Music Show (ABC Radio National) for promotion, discussion and analysis of Australian music over 25 years

Award for Excellence by an Individual
Andrée Greenwell for her work as composer and Artistic Director of Green Room Music
Claire Edwardes for performance, advocacy and artistic leadership
Peter Knight for sustained contribution through composition, performance and leadership
Ros Dunlop for her sustained contribution to Australian music for over 30 years

The 2016 Art Music Awards will be presented at the Plaza Ballroom in Melbourne on Tuesday 16 August, hosted by Jonathan Biggins and with a live performance program curated by Gabriella Smart.