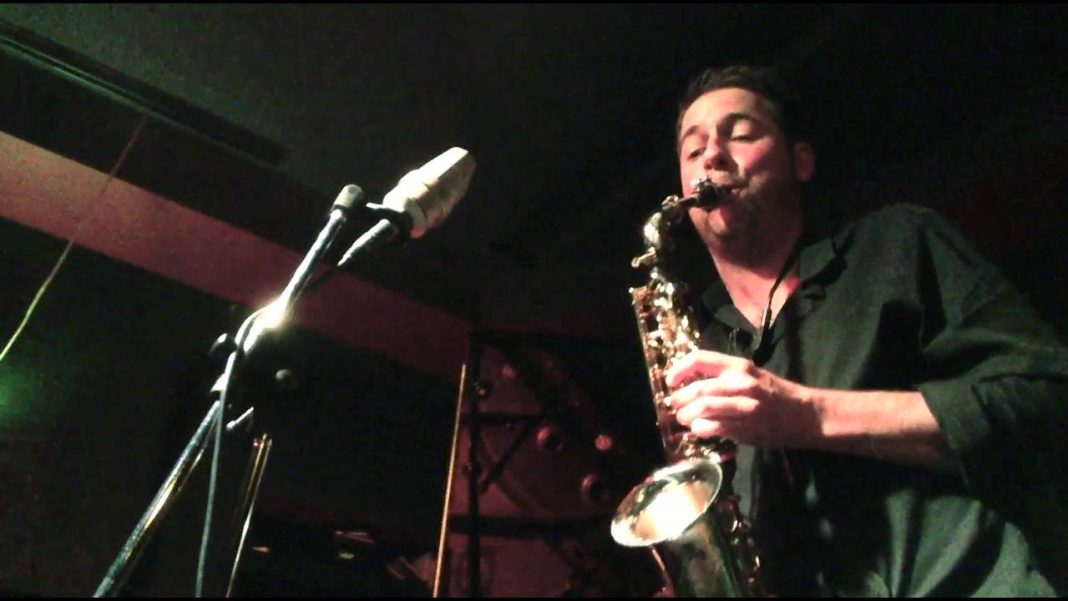 Multi-award winning Melbourne based pianist Andrea Keller has appeared on more than two dozen recordings ranging from solo piano to large groups, and in 2008 she recorded the duo album Life That Lingers with saxophonist Tim Wilson. As with the previous recording, this new one was a live performance at Bennett’s Lane in Melbourne.

Both performers are accomplished composers and equally share credits across the seven tracks here. Their musical rapport is nothing short of extraordinary: both players utilise extensive classical influences in music that nevertheless maintains a jazz sensibility.

The title track, by Wilson, opens with the alto sax’s soaring theme that would not be out of place in a symphonic performance and Keller supplies the underlying harmonies.

Life That Lingers from their earlier album – Keller’s composition – is also included with the piano’s arpeggio opening and later moves into a fast-running improvised sax passage.

Another Keller original, All The Colours Grey opens with a saxophone cadenza of over four minutes, holding the attention with skilful variations in speed and tonality, and when the piano arrives it does so with out of tempo solo flourishes and imposing chords creating a stately atmosphere that continues when the saxophone rejoins to build to a thematic conclusion.

Wilson’s ‘T’ For Tango breaks out of its Latin rhythm for occasional sequences of almost unbearable fragility and deep sensuality and resumes with quick alto work over the piano’s frenzied rhythms.