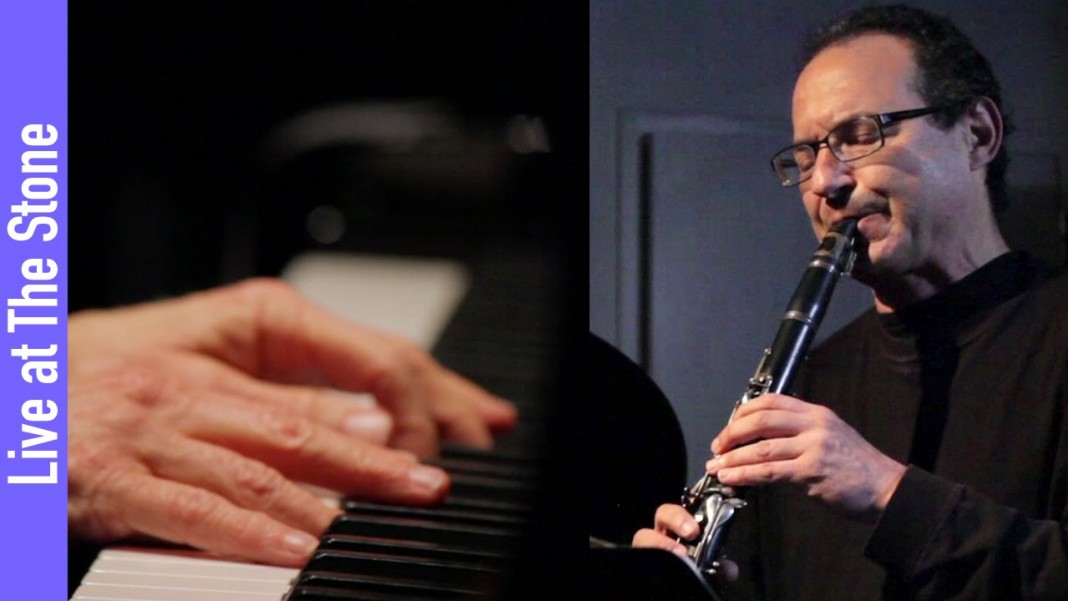 Myra Melford is an American pianist based in New York where she moved from Illinois in 1984 to study composition with saxophonist Henry Threadgill, whose band she later joined.
Melford is probably best known in Australia for her acclaimed 2014 duo piano recording with Australian pianist Alister Spence, Everything Here is Possible.

In this latest collection she records with clarinetist Ben Goldberg with whom she has played in occasional duos since 2008. Goldberg has played with numerous artists including John Zorn.

The album is a set of thirteen improvised conversations, including eloquent themes, explorative ideas, and free improvisations. An example of the latter is The Kitchen where interest never flags as Melford’s explosive piano is both caressed, then pounded, after exploratory bass notes she uses to underpin long-held clarinet notes. Tension mounts then subsides again, as clarinet continues alone, and the two join to echo a theme established by Melford at the beginning.
A good example of the way in which these two are able to think as one is in the opening to 1 Through 8, a piece that at first could be a light-classical number but interweaves bluesy ideas as the work continues. There are blues traces also in City of Illusion as well as some bursts of hectic piano.

The album is not as abstract as it might have been, and many of the narratives communicate moods very well: Moonless Night for example builds its scenario with descriptive imagery.

This unusual collection ranges through different temperaments, some with classical overtones, and plenty of informed jazz improvisation by two accomplished musicians, working expertly together.