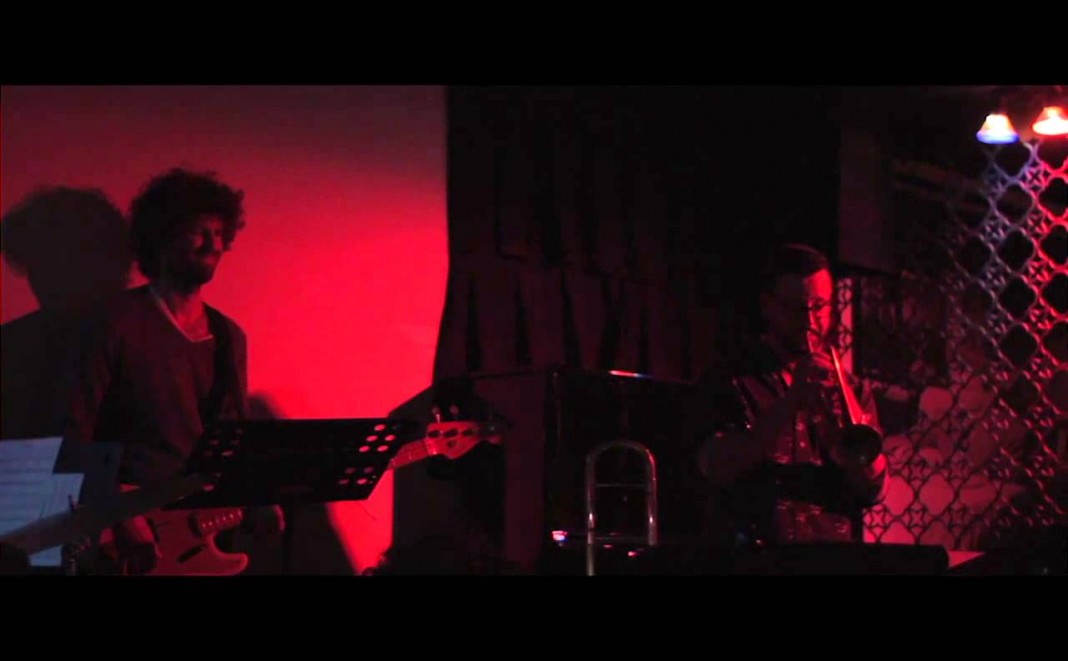 Although multi-award winning Melbourne trumpeter Eugene Ball has been performing on the jazz scene for 25 years, worked as an educator for 18 years, and appeared on around 30 albums, this is his first recording as leader – in a collection dedicated to the late drummer Allan Browne.

In the absence of a chordal instrument – the quartet comprises trumpet, trombone, electric bass and drums – there is an enhanced freedom with one of the brass players soloing singly or sometimes in duet with just the rhythm supporting. Ball points out that a chordless ensemble poses tough challenges for a composer, and it’s interesting to imagine how different the ensemble might have sounded with added keys or guitar.

There are four originals, and three others, including a sombre interpretation of Joni Mitchell’s A Case of You.
The album has a slightly saddening atmosphere overall, largely due to the slower tempos; only the opener P is for Pumpkin, featuring clever drum work by James McLean, and the title track, are played at a faster pace. The ‘Pumpkin’ track also features punchy horn solos and Mick Meagher’s driving electric bass.

The ballad Never Let Me Go is given sensitive treatment morphing into Ball’s flaring trumpet lead underscored by the bass’s arpeggio notes and a contrapuntal trombone.

Ball takes most of the solos and James Macaulay’s trombone captures the trumpet’s mood in his own solos and supports in ensemble passages either with precise harmonised melodic notes or playing a counterpoint line. The two horns work impressively well together throughout the collection.