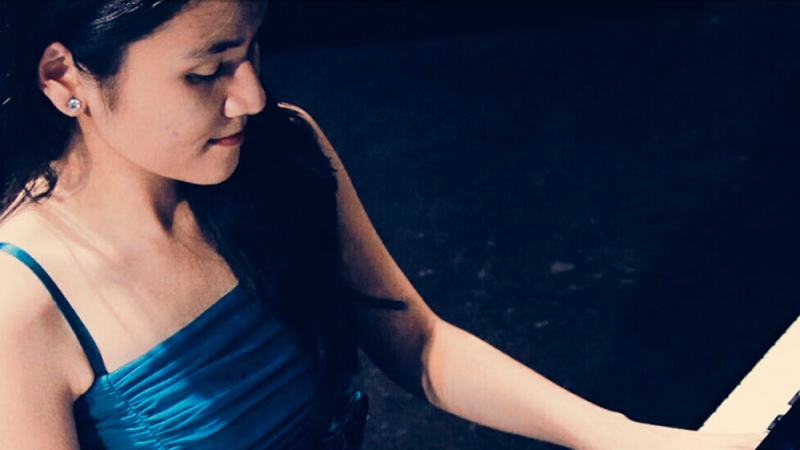 Indonesian born, now Sydney-based pianist, Francesca Prihasti has released her second album, featuring a quartet, recorded in New York. The seven tracks are all Prihasti originals, which she says express the story of a butterfly and its evolution from the egg, and caterpillar to adulthood.

The bass, piano and guitar ostinatos at the start of The Circle serve to signify that all things move in cycles, and characteristically Prihasti’s sprightly solo glides with imaginative melodic ideas that are picked up and further expanded by the guitar’s spirited solo ahead of a concluding, cyclic return to the opening passages.
Continuing the collection’s dreamily poetic atmosphere Safe Distance opens with a slow-moving piano and guitar theme that moves in an upward trajectory and introduces a thoughtful bass solo, while the title track establishes a tuneful melody interweaving piano and bass, soon joined by guitar moving into a pleasantly relaxed solo.

This is an album of romantic music that floats and drifts idyllically with light rhythms and melodious concepts, following the composer’s narrative ideas. It’s expressively played, and the overall effect is one of agreeable harmoniousness