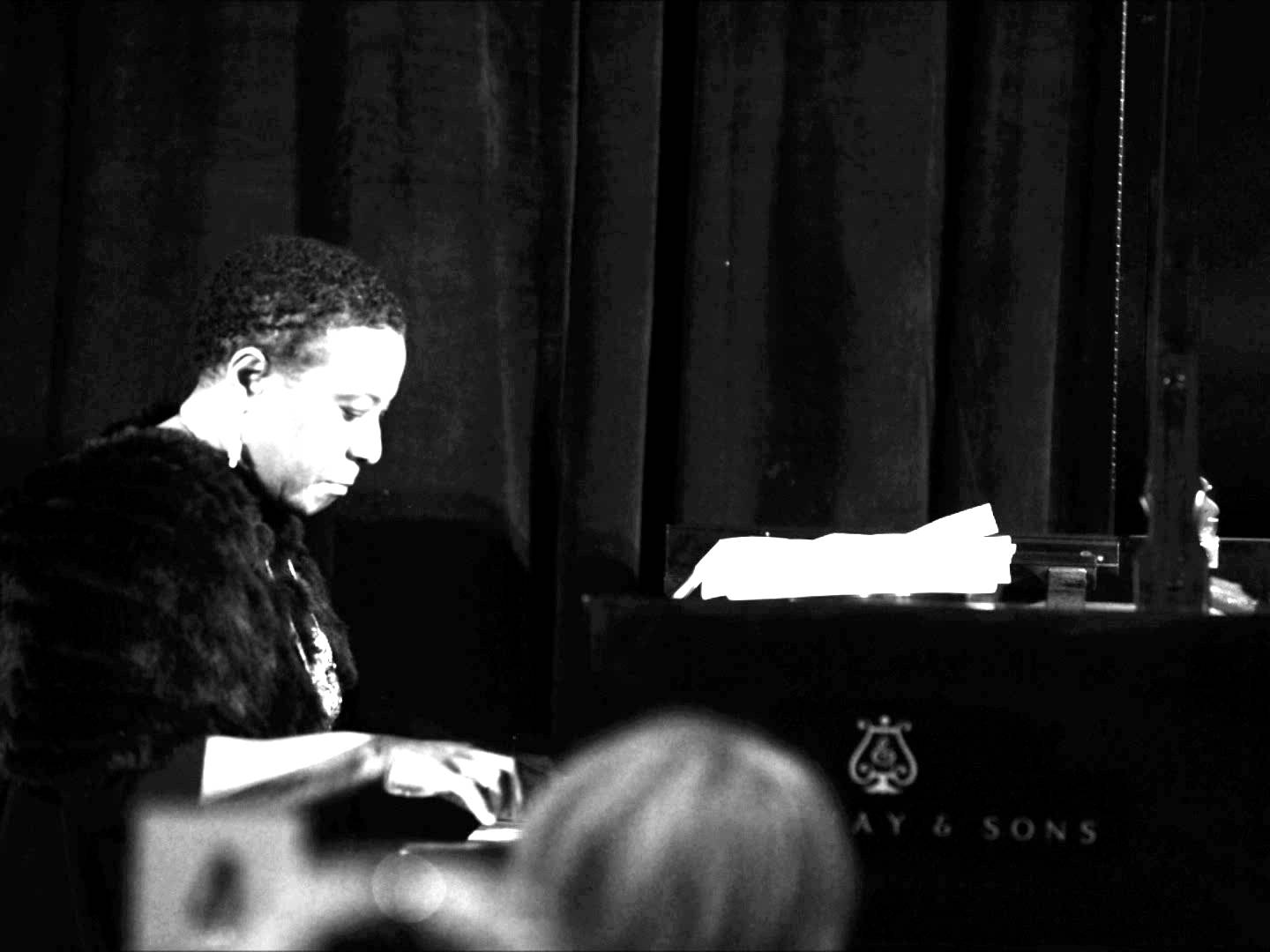 After a career that spanned more than 35 years, Geri Allen passed away in the afternoon of June 27, 2017. Some reflections from Lisa Parrot.

In 1988, Geri Allen played some gigs in Sydney with Dewey Redman’s quartet with Eddie Moore on drums and Lloyd Swanton on bass. The music was incredibly inspirational to me as a young musician who had just fallen in love with harmolodics. Amazingly potent music!
The group SWIM (Sydney Women In Music, who don’t exist anymore) organized a women’s only 2 hour workshop with Geri – talking and playing together. Towards the end of the workshop was question time and I asked if she had dealt with ‘pigeon-holing’. I was already feeling its effects at the age of 20. Her simple answer was that maybe I should live in NYC.

In 2010, I as well as Geri Allen, were performing as part of the Mary Lou Williams Jazz Festival at the Kennedy Center. At breakfast at a local cafe, I told her my story about the influential gigs and workshop she had done 22 years previously. She asked me where I lived now and I said NYC!

She was really tickled by the story and thanked me for telling her.

I’m very sad that I won’t hear her play live again. I’ve heard her many times over the years and the last time was in Brooklyn’s Prospect Park with Ornette Coleman at his tribute. I have wished over and over again that I could have played music with her, as I loved her playing and spirit. The fact that she was a female instrumentalist who held her own on such a high level with my musical heroes will be a constant inspiration.

Geri gifted us with her impeccable playing, composing, arranging and empowering young musicians everywhere by acknowledging the past and bringing the music forward with her innovative projects and her educational acumen.