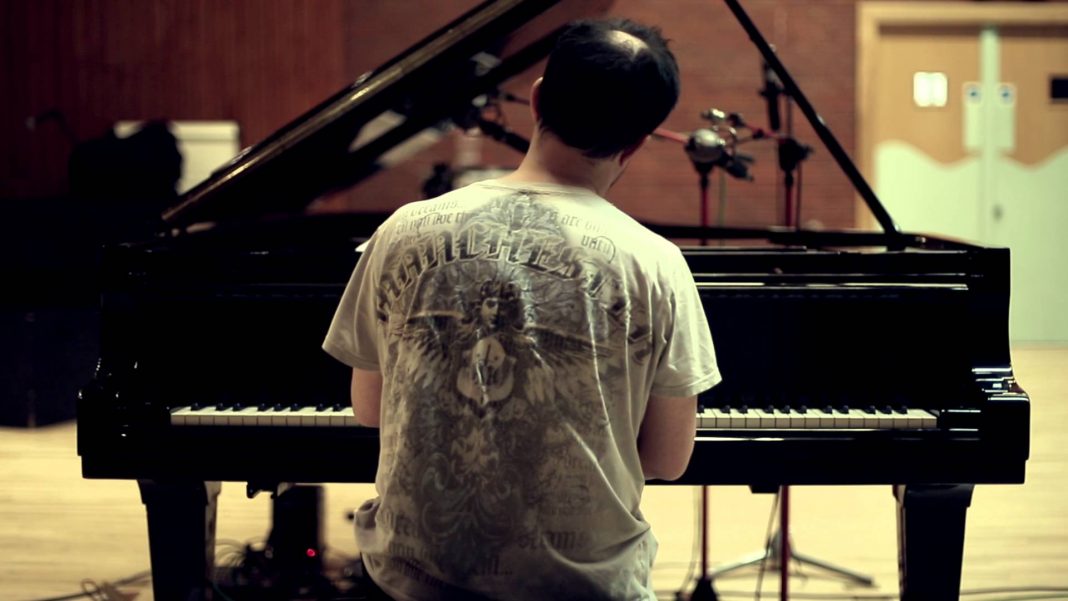 British pianist Jason Rebello emerged in the UK in the early nineties with a string of critically acclaimed albums, and spent six years as pianist with Sting and another six in Jeff Beck’s band. His debut album A Clearer View (1990) was produced by Wayne Shorter. Rebello has also worked with Jean Toussaint,Tommy Smith and Branford Marsalis, and presented Artrageous! on BBC television

This latest solo piano album is of ten originals plus a perky version of Lennon/McCartney’s Blackbird with quick flowing passages of improvisation that perfectly suit the tone of the original.

Rebello often incorporates a contrapuntal left hand, as in the opener Pearl where the piece streams in a semi-classical way before the tempo lapses and jazz influences appear, to carry it to conclusion.

The title track is a slow tempo drifter with elegant treble figures against sombre chords evolving into a melancholy but attractive theme, while Happy But For How Long is at a bouncier tempo using quickly moving chords and a bright melody with some swinging solo work.

A subdued statement with a vaguely Asian connotation opens Tokyo Dream and continues in an introspective narrative that manages to combine Eastern influences with a faintly bluesy approach.

Quick rippling begins Salad Days ahead of a tuneful theme that evolves into a fast running jazz-inspired solo. The closer, Dissolve does just that in a pensive, almost hesitant way ending in deep, satisfyingly complex chords.

Rebello’s work is flush with fresh ideas and a soothing tranquility producing unexpectedly attractive melodies. His capable jazz sensibility and proficient technique translates into in a very pleasant piano recital of relaxed and sensual playing.