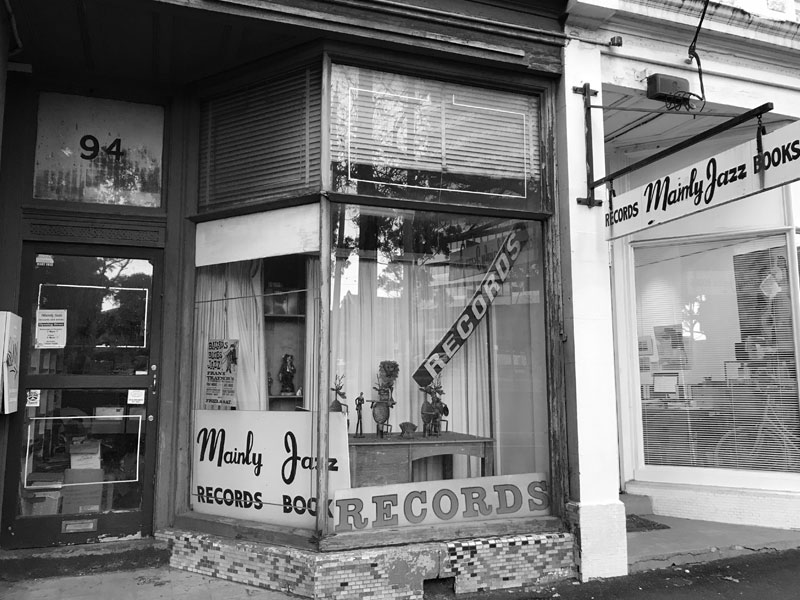 Conceived and created by writer and filmmaker Kaye Blum, the St Kilda Jazz Heritage Tour  documents St Kilda’s significant jazz history through its venues from the 1920s to today with an interactive map pinpointing key locations. Jump online to self-navigate a walking tour or explore the website from a desktop. 37 pins leads to details of St Kilda’s key jazz places and people.

A St Kilda local, Blum has been researching the history of jazz in St Kilda for about two years. “I was exploring its music history for a couple of other projects which led me to the Australian Jazz Museum,” she explains. “They do an amazing job preserving Australia’s jazz history – all run by volunteers who’ve been incredibly supportive of this project.”

Including 23 video clips of musicians and others with insights to St Kilda’s jazz history, including legendary music producer Bill Armstrong who started recording jazz in the 40s. Blum has also spoken to Horst Liepolt, Ted Vining, Nick Polites and others involved in important jazz incubators like Jazz Centre 44.

“Distilling around 100,000 words, choosing from hundreds of images, and cutting over 15 hours of video and audio interviews to make it suitable for a mobile-friendly website was quite a challenge,” she adds. “It was important to include as many women as possible. There were female musicians from the big band and coffee lounge eras who had amazing careers.”

Blum’s interest in jazz goes back to her early childhood – her grandfather was a trumpet player and Louis Armstrong fan. “He also listened to Australian legends like Roger Bell and Bob Barnard whose early careers began in St Kilda venues,” she adds. “So it’s been a personal passion to learn more about the vital role St Kilda has played in Australian jazz history and share it through this project.”