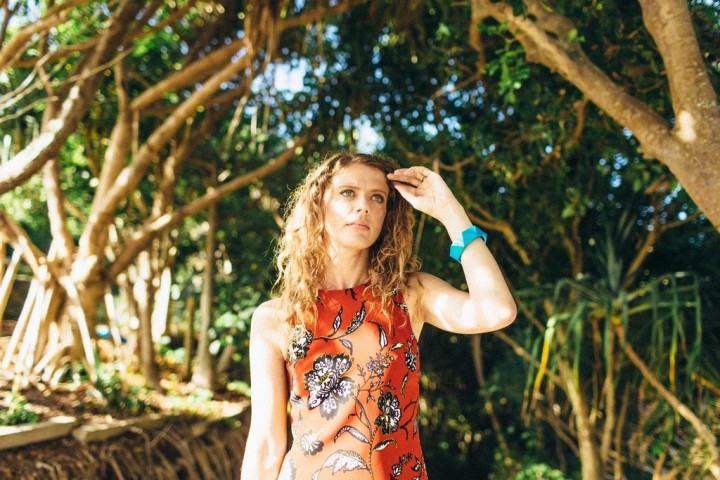 Just As You Are, Kristin Berardi, review by John McBeath

A major problem for jazz vocalists is to find new performance material since all of the standard songs with the best music and lyrics have been recorded dozens of times, often by top vocalists.

On this album, the tenth from Brisbane-based, multi award-winning vocalist Kristin Berardi, she has tackled the problem of new material by writing nine of the eleven tracks herself.

An important contribution to the collection is the quality backing quartet from Sydney, led by pianist Greg Coffin, whose accompanying work and improvisations are major features.

One of the non-originals is a swinging rendition of Just Squeeze Me where Coffin’s piano solo plus Berardi’s vocals, including occasional scat phrases, are underpinned by Carl Morgan’s guitar passages and a thriving rhythm established by Brett Hirst’s bass and Tim Firth on drums.

The other standard is the aching ballad Body and Soul, given ultra-slow treatment and a quite moving vocal interpretation recorded live at a concert performance.

The original pieces are mostly about romantic love and break-up; two exceptions are Sara’s Sea Song with a lilting rhythm and mystical story and Mr Jackson, about an aging eccentric encountered in a laundromat.

One of the longer originals at seven and a half minutes, Better Day also has Berardi scatting, and a strong guitar solo, while a brisker tempo drives Memories of You despite its sad tale of a fractured relationship.

In most of its lyric content this album has an overall sad and doleful atmosphere, although the accompaniments are often sprightly. The ambience could have been lightened by a few brighter, more optimistic songs.