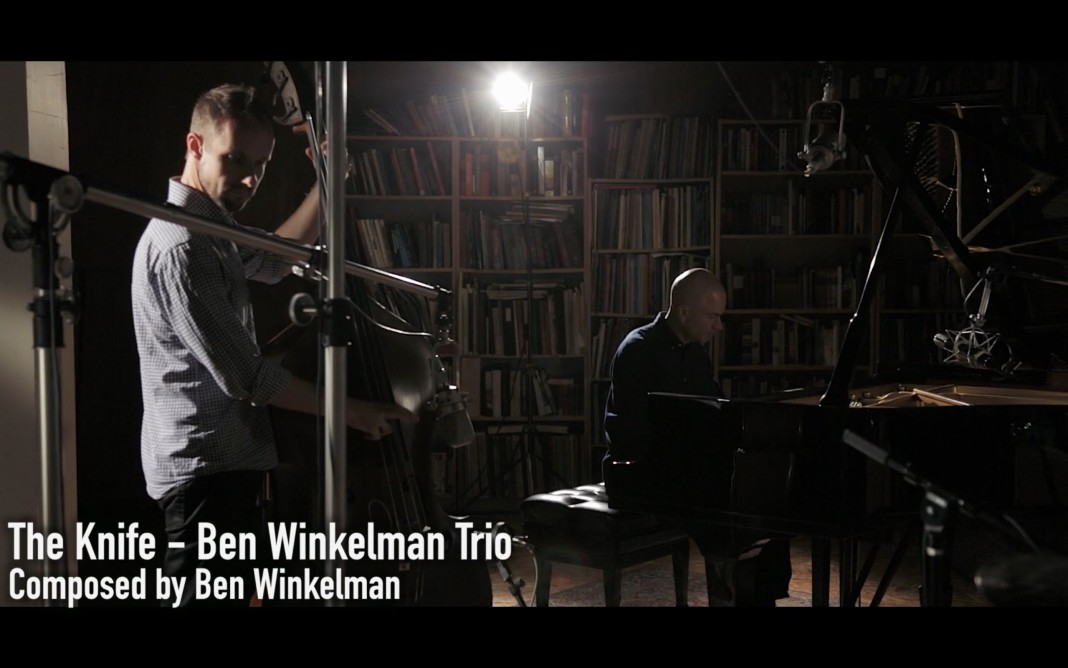 Ex-Melbourne pianist Ben Winkelman, New York based since 2010, has just released his fourth trio album, this one recorded in, and inspired by New York. His first, Stomps, Pieces & Variations appeared on Jazzhead in 2005.

Winkelman’s playing has certainly evolved since he moved to the US, but he remains interested in Afro-Cuban, Brazilian, and Klezmer music – a style of Jewish traditional music often played at weddings – as well as classical music, and incorporates these influences in his trio setting.

The title track uses brief semi-classical excursions in a composition that also includes a bluesy undercurrent and fast Art Tatum-like runs. The longest track, The Schlep, at over seven minutes, features clever rhythmic hesitations, giving the bass an opportunity to weave through an emphasised solo, and Doob offers a punctuated passage between Winkelman’s chords.

While I Sleep successfully paints a dark scenario with dreamy passages, yet swings in a strong way, abetted by Anning’s solidly stable bass line perfectly integrated with the piano.
This is an album of great variety, showing that much can be achieved by a piano trio with imaginative compositions, and skilled, unified players.