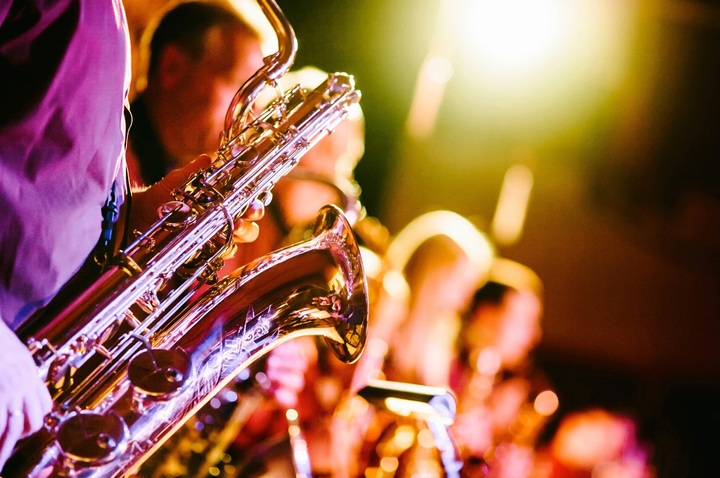 Kicking off on the 11th May, Stonnington is a 100% Australian jazz festival.

“I’m honoured to take the reins once again for this stunning festival, which truly celebrates the richness of our local artists and creates opportunities for public collaboration and participation. It is such a thrill to work with the wonderful musicians we have in our home-grown jazz community and the City of Stonnington,” says Chelsea Wilson Artistic Director.

In a premiere for Stonnington Jazz, Kate Ceberano celebrates the 30-year anniversary of her debut solo jazz album at Malvern Town Hall. Kate was the first woman
to be inducted into the Australian Songwriters Association Hall of Fame

Other artists featured are Olivia Chindamo, winner of the 2016 Bell Award for Young Australian Artist of the Year and recipient of the James Morrison Generations in Jazz scholarship, Vince Jones and Paul Grabowsky will be performing pieces from their ARIA award-winning album Provenance. The Shaolin Afronauts an eleven-piece Adelaide band led by Ross McHenry will bring their distinct brand of interstellar-futurist afro-soul and otherworldly funk to ensure a completely unique Mad Max experience reinterpreting the Mad Max 2 score live alongside a screening of the film and a range of other events.

“It’s fantastic to see this exceptional festival back for another year and we’re thrilled to be supporting and showcasing some of Australia’s best jazz talent right in amongst some of Stonnington’s most iconic venues. I welcome everyone to Stonnington Jazz, young and old, locals and visitors alike to join these incredible world-class musicians for a festival like no other”, said Cr Jami Klisaris, Mayor, City of Stonnington.