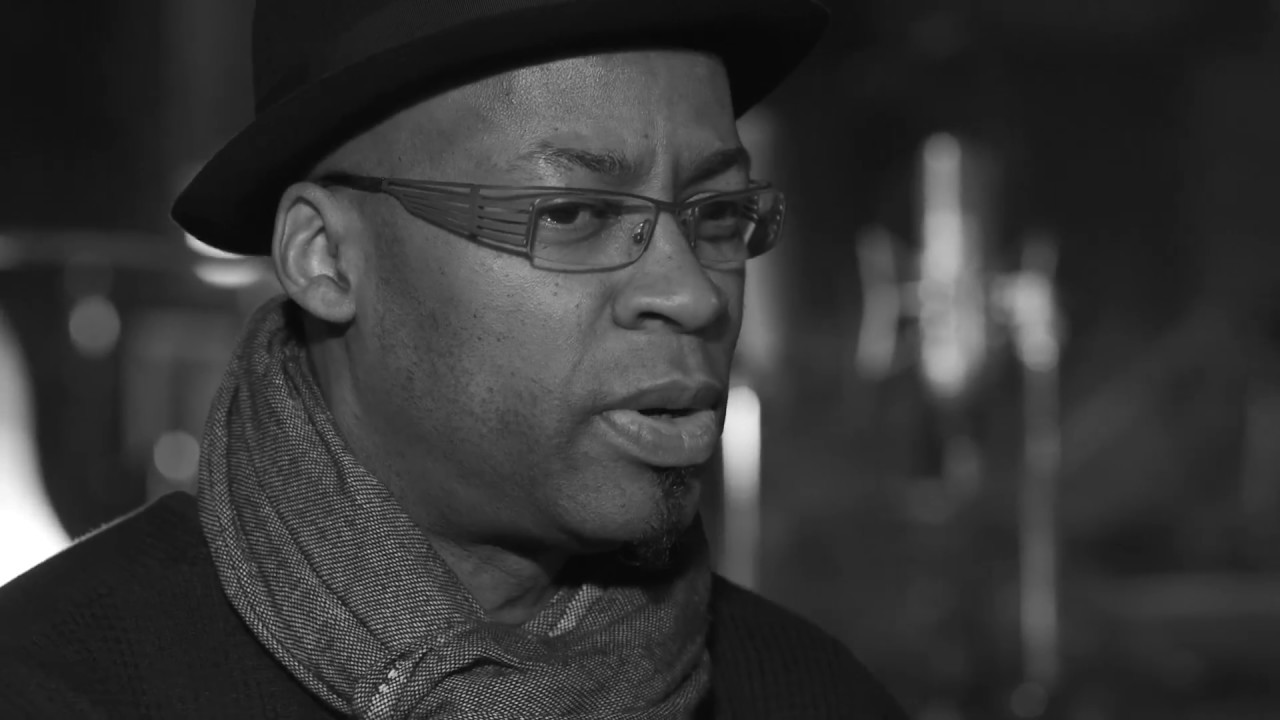 I am so glad they called this collaboration The Vampires Meet Lionel Loueke, using ‘meet’ rather than the ‘and’ – which suggests two parts less than their sum – or the amicably adversarial The Vampires Vs. Lionel Loueke, as is used often in hip-hop.

I am glad because this new collaboration between one of the jazz world’s most innovative and joyful musicians, guitarist Lionel Loueke, and The Vampires, our genre busting and straddling national treasure is a meeting in the truest sense.

A meeting of minds; a meeting of souls, and all of which that implies: both entities bring their unique voices to the mix and The Vampires Meet Lionel Loueke is the Venn overlap of this meeting.

Maybe it is because both Loueke, and Jeremy Rose and Nick Garbett’s Vampires have much in common, both the Berklee-via-Benin guitarist and the Australian ensemble having arrived, through artistic convergence at a beautifully sympathetic musical place: world music flavours, fusions of genre and innovation within those flavours.

Album opener and album closer are two versions of Rose’s ‘Endings and Beginnings’, the first a Moorish take on the melody and the latter more African – beautiful bookends that bracket a feast of Afro-jazz, reggae, on-the-one funk and some Mwandishi space-blowing.

The rhythm section of Jon Zwartz on bass, with Danny Fischer on drums and Alex Masso on drums and percussion, maintains a warm-blooded percussive bed throughout – bubbling up here, flowing like brown river rapids there: check the rippling 6/8 of ‘Suck A Seed’ and the momentum-rush of ‘Brand New’.

Rose and Garbett’s compositions are a perfect fit for Loueke to work his magic across and their playing seems as inspired as ever, working around Loueke’s guitar colours and brightly imaginative comping. Garbett’s echo-laden trumpet solos and snap-funky lines are a joy.

Rose once again surprises with his Ornetty approach and the human-ness of his playing. The guitar/voice and alto opening of ‘Brand New’ is a conversation between friends, complete with secrets and a chuckle or two at an in-joke.

Herbie Hancock, with whom Lionel Loueke has worked, refers to him as a ‘musical painter’. True, his playing approach seems more concerned with colours and textures than fleet soloing. He plays inside the music, deep inside, and uses everything about his instrument to paint his pictures and hatch in his textures: he scats with his guitar lines, he rubs dissonance against the melody, he utilises some surprisingly radical electronics with surprisingly human results. His playing across this album has the mark of a master innovator and a relentlessly restless spirit.

Playing with the Vampires on this album has pulled some startling performances out of Loueke and, in kind, the band rise to his fire – one catches oneself thinking they sound the best they ever have; then you realise the Vampires always sound this good.

The Vampires Meet Lionel Loueke, is a meeting of many things – inspirations, approach, attitude and musical vision. But the glue that binds this fortuitous meeting is respect. You can here it.

We do hope they meet again.