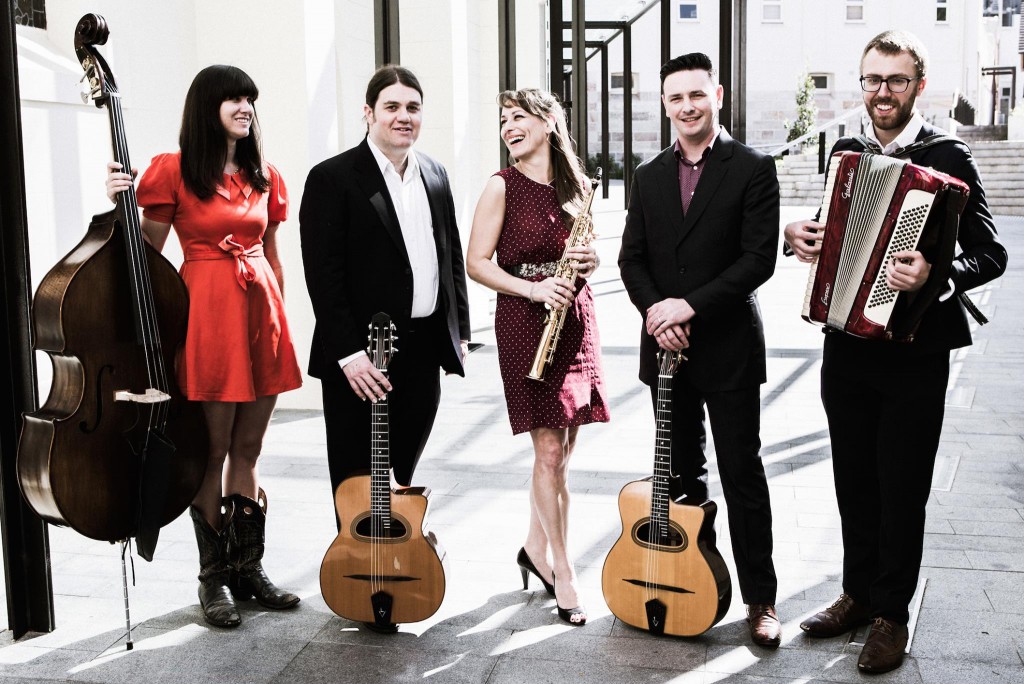 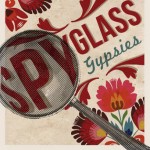 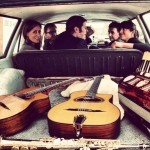 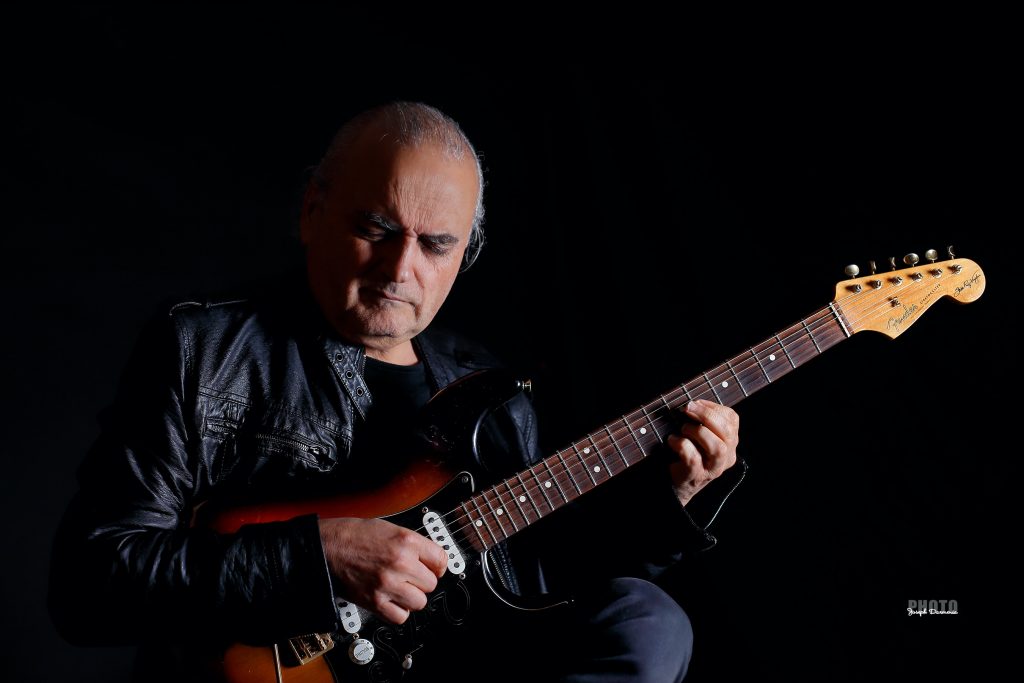 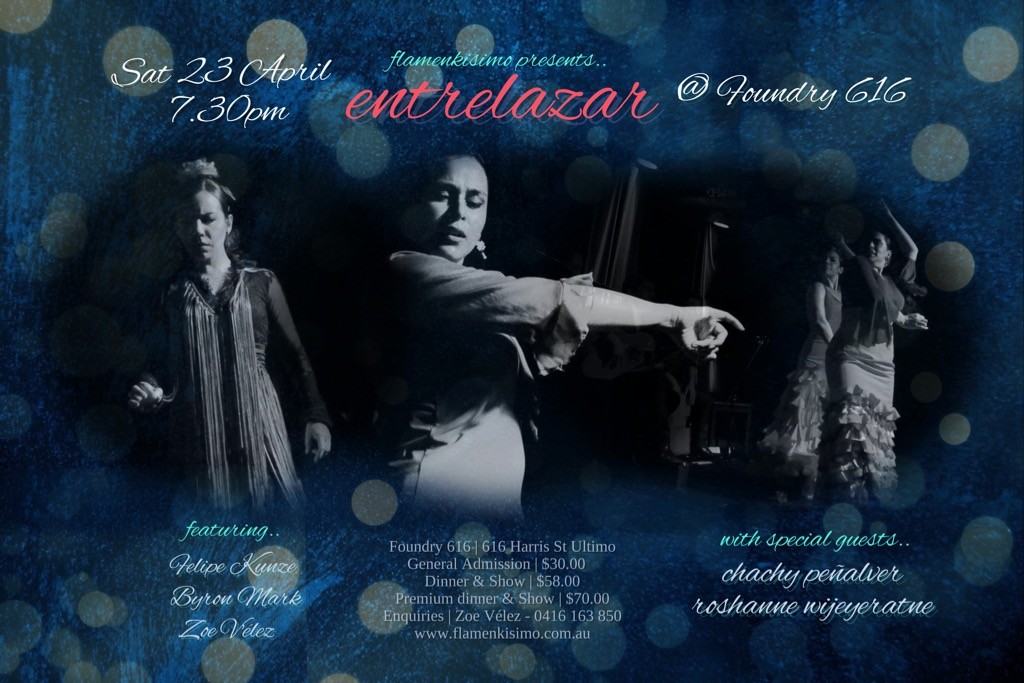 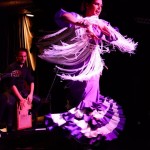 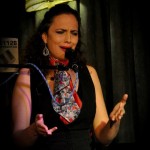 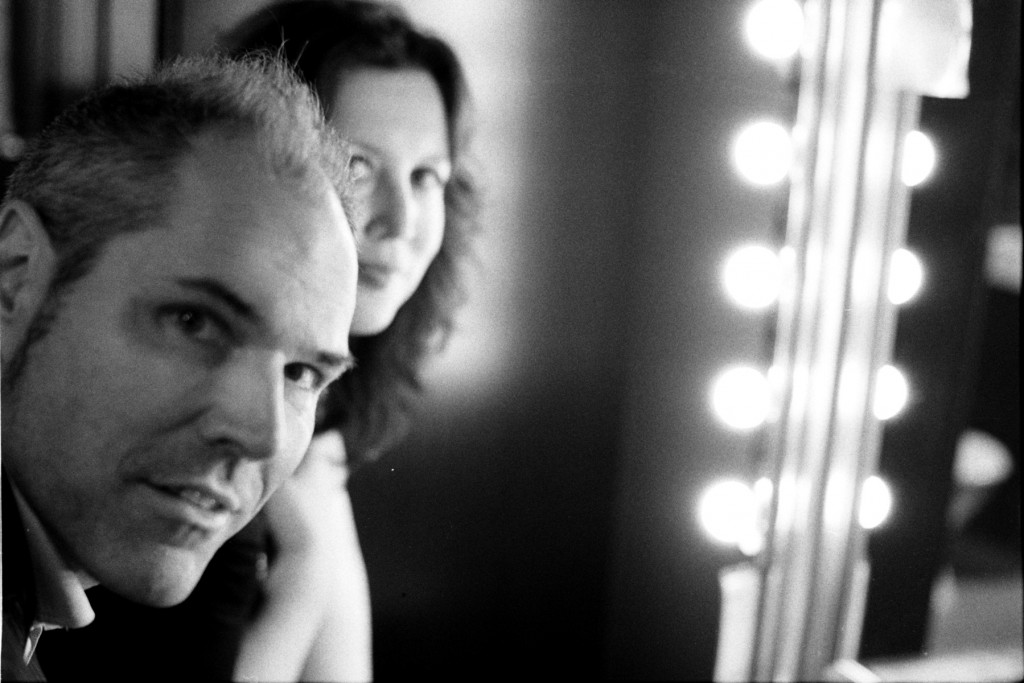 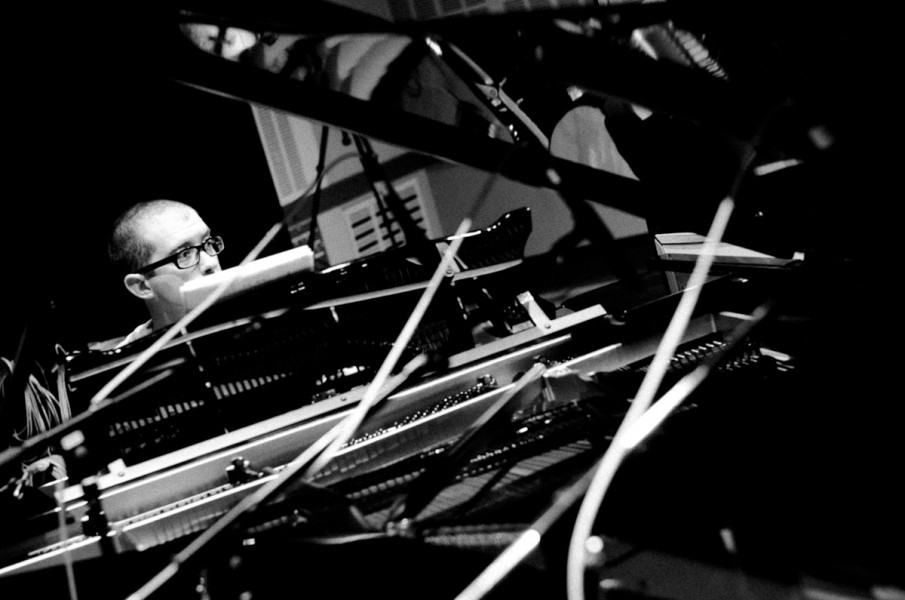 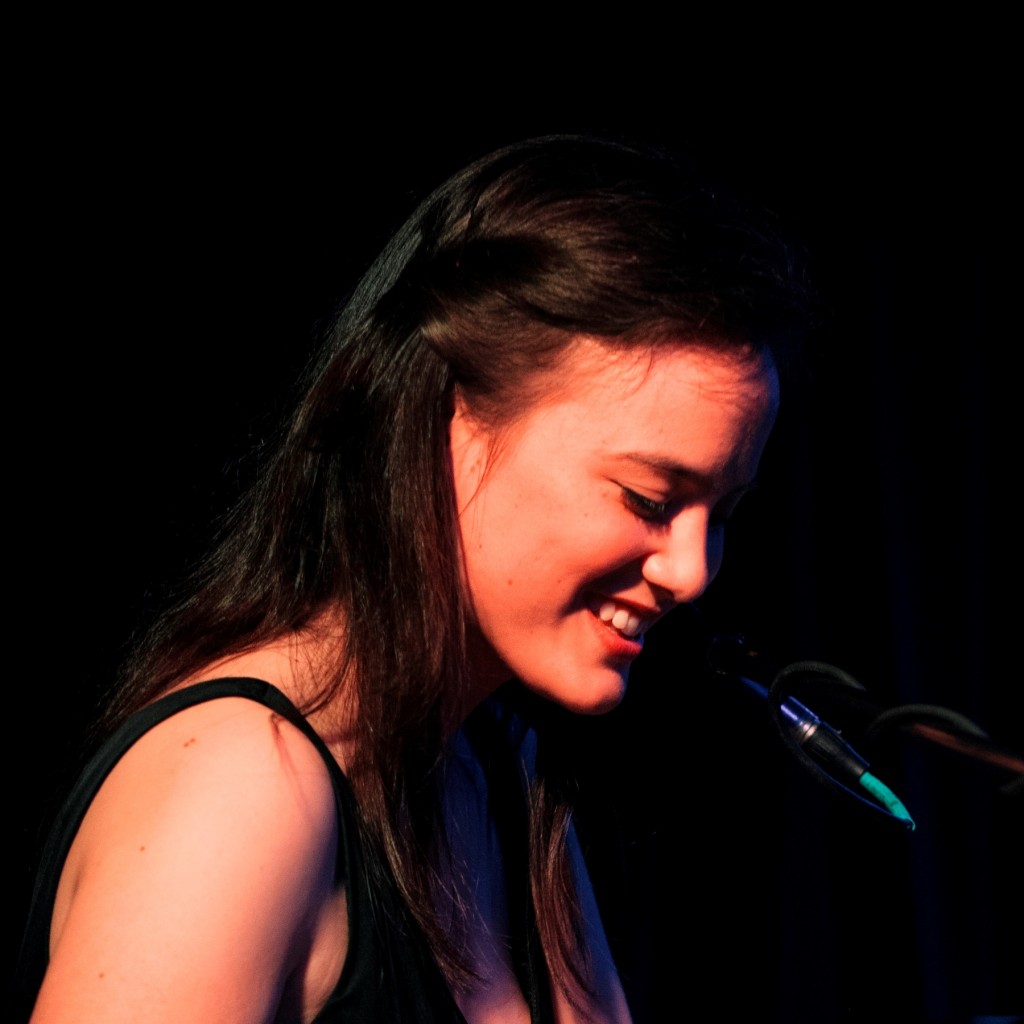 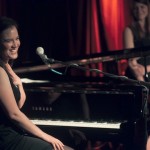 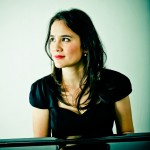 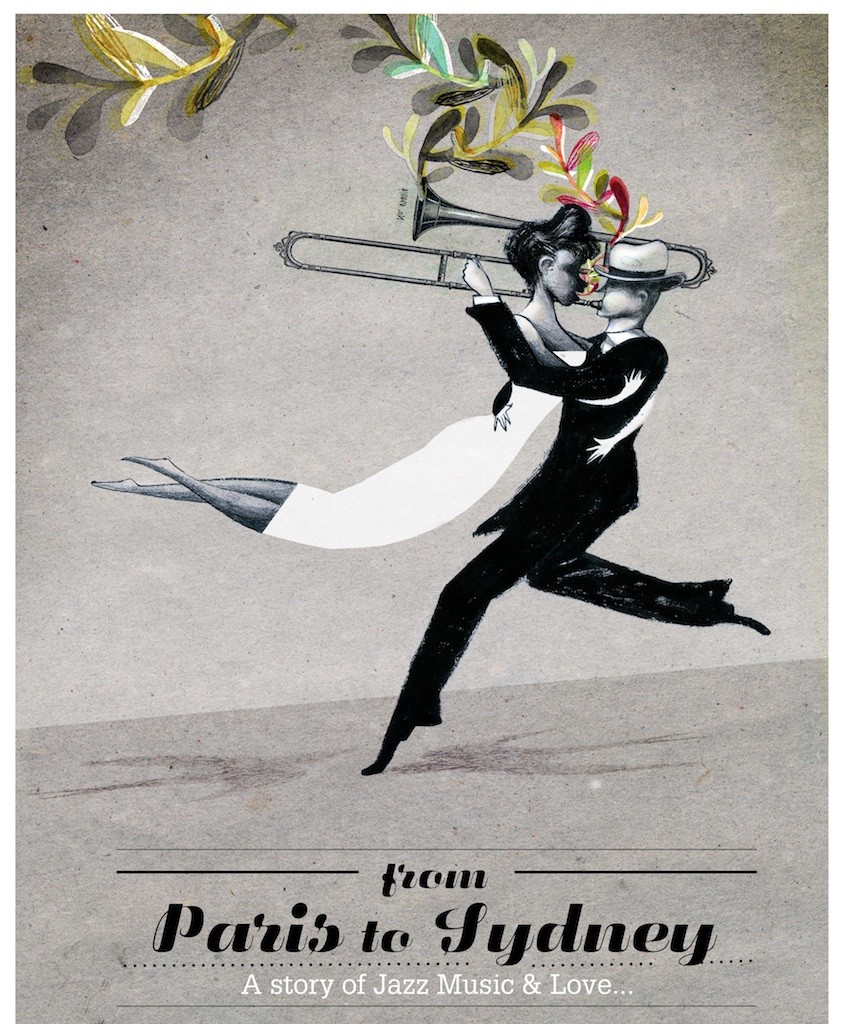 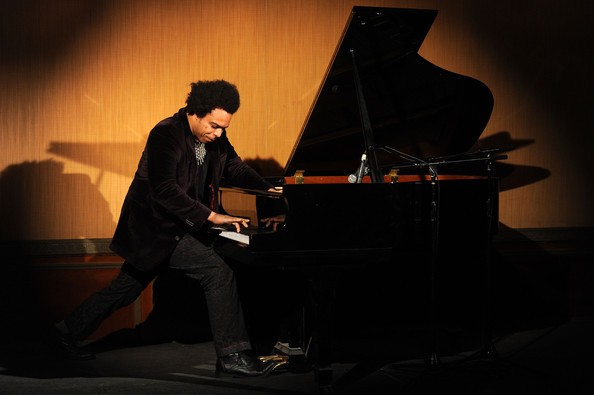 The Darren Heinrich Trio is a classic Hammond Organ combo – Organ/Guitar/Drums. The music’s emphasis is groove, with equal parts tradition and innovation. Original music by Darren forms a significant part of the band’s repertoire in addition to standards and blues. 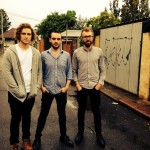 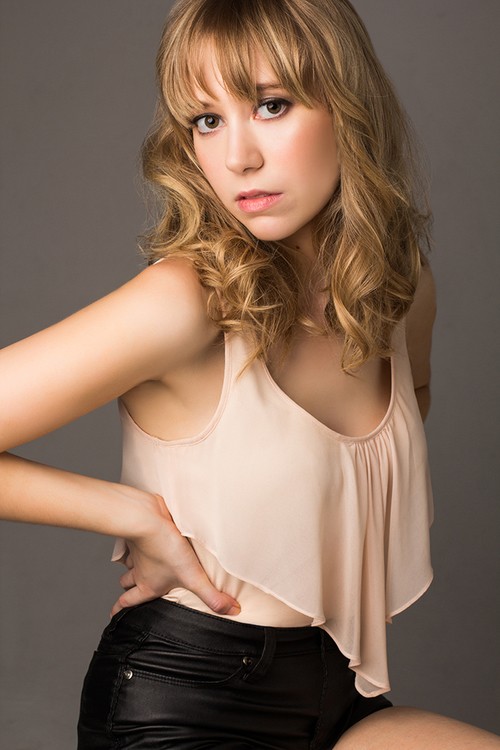 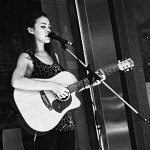 The Necks are an experimental jazz trio from Sydney, comprising Chris Abrahams on piano and Hammond organ, Tony Buck on drums, percussion and electric guitar, and Lloyd Swanton on bass guitar and double bass. The band play improvisational pieces of up to an hour in length that explore the development and demise of repeating musical figures. The band’s 17th album Open was released in late 2013.

Their soundtrack for The Boys (1998) was nominated for ARIA Best Soundtrack Album, AFI Best Musical Score and Australian Guild of Screen Composers Award. They have also recorded soundtracks for What’s The Deal? (1997) and In the Mind of the Architect (three one-hour ABC-TV documentaries, 2000).

George Golla AM (born 10 May 1935 in Chorzów, Poland) is an Australian jazz guitarist who commenced a long-term working musical partnership with clarinetist/flautist/saxophonist Don Burrows in 1959 that continued for almost forty years.

On 10 June 1985, Golla was made a Member of the Order of Australia, For service to music. In 1987, The George Golla Orchestra won the inaugural ARIA Fine Arts Award category of ‘Best Jazz Album’ for Lush Life.

He toured frequently throughout Australia and at times with international guest support artists such as vibraphonist Gary Burton in the early 1970s. He has had a long association with Brazilian musicians including Luis Bonfa and extensive performance of and many recordings of Latin American-/Brazilian- influenced jazz, including the acclaimed Bonfa Burrows Brazil (The Orchard).

He appeared at both the Montreux Jazz Festival and Newport Jazz Festival in 1972, and has performed at many Australian festivals. He is a frequent contributor at the annual Frankston International Guitar Festival.

Golla continues to perform in and around Sydney where he resides, touring interstate and internationally and recording. He has appeared at many workshops locally, nationally and overseas

Samuel Cottell is freelance jazz journalist and writer based in Sydney. He currently writes for several jazz publications and is completing a PhD researching the music of Tommy Tycho, at Sydney University. When he is not writing about jazz he plays piano and writes music arrangements. 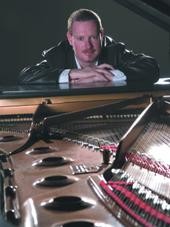 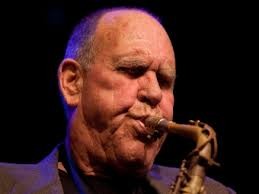