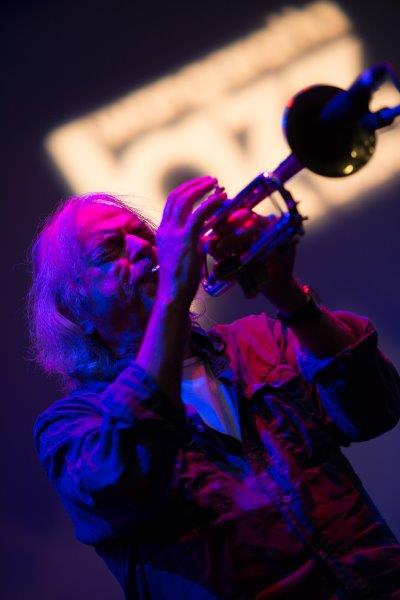 Expectations were high for the twenty-fifth anniversary of this iconic, annual festival. Its slogan: ‘Seriously good music,’ held promise and long-serving Artistic Director Adrian Jackson’s program delivered. There was a good mix of famous overseas names and outstanding locals plus opportunities for blending the two. There have been years when some of the imported headliners were disappointingly unimpressive, especially alongside top class Australian talent, but no such criticism applied in 2014.

Enrico Rava, at 75 years, arguably one of Italy’s best-known jazz musicians, opened the festival Friday night in an inspirational assemblage of students and faculty from Monash University’s School of Music. The sextet of changing personnel played Rava’s compositions led by him in a combination of fiery freedom and rhapsodic romanticism with a Miles-like usage of interstitial space.

Later on Friday the prestigious Australian Art Orchestra, under the directorship of Peter Knight, presented a major work Struttin’ With Some Barbecue, composed and led by Eugene Ball on trumpet. It was a contemporary portrayal of the life and music of Louis Armstrong by 11 performers using conventional instruments, laptop electronics, turntables, and abstract imagery. It didn’t always work perfectly; the story may have been better conveyed by adding a narrator, and less usage of crackly needle noise would have been welcome. But when the musicality of Ball’s panoramic arrangements came together the effect was powerful, as were several emotive vocals from ‘Ngaire’. 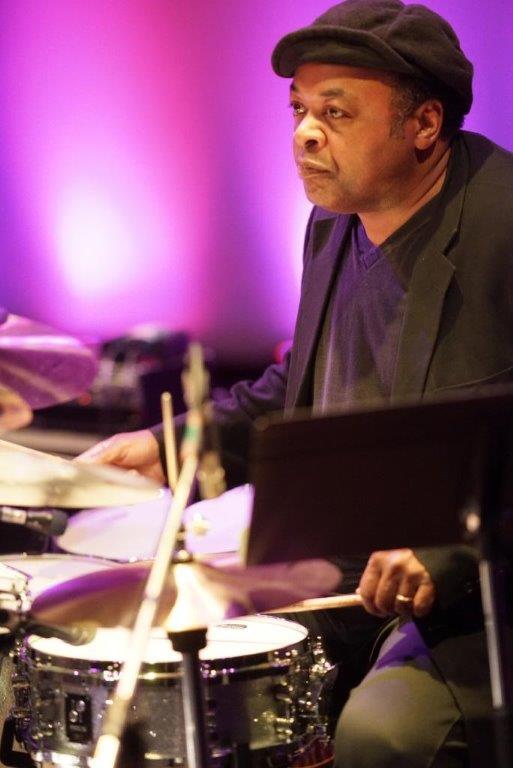 Saturday began with Rava leading a quintet of Australians in a program of standards. The trumpeter unleashed wild bursts of high-speed chromatics flying into the upper atmosphere. He used unorthodox sounds and also delivered a mellow sequence of interplay with Mirko Guerini’s fine tenor sax. Rava listens attentively to other’s solos and seemed especially to enjoy the always notable piano work of Paul Grabowsky. They wound up with a joyful rendition of the bop standard Doxy.

US multi-award winning drummer Jeff ‘Tain’ Watts appeared on Saturday afternoon in a small group led by his wife, another NY-based, Aussie expatriate Laura Watts, playing the tiny pocket trumpet. Unfortunately she was sometimes off mike, but all eyes were on her husband, one of the most creative and influential drummers in the jazz world. He looked calmly composed as ultra high-speed, strong percussive, punctuating and concise emphasising figures flew from his kit.

Two guitarists who tied in the 2000 National Jazz Awards, James Muller and Stephen Magnusson, came together 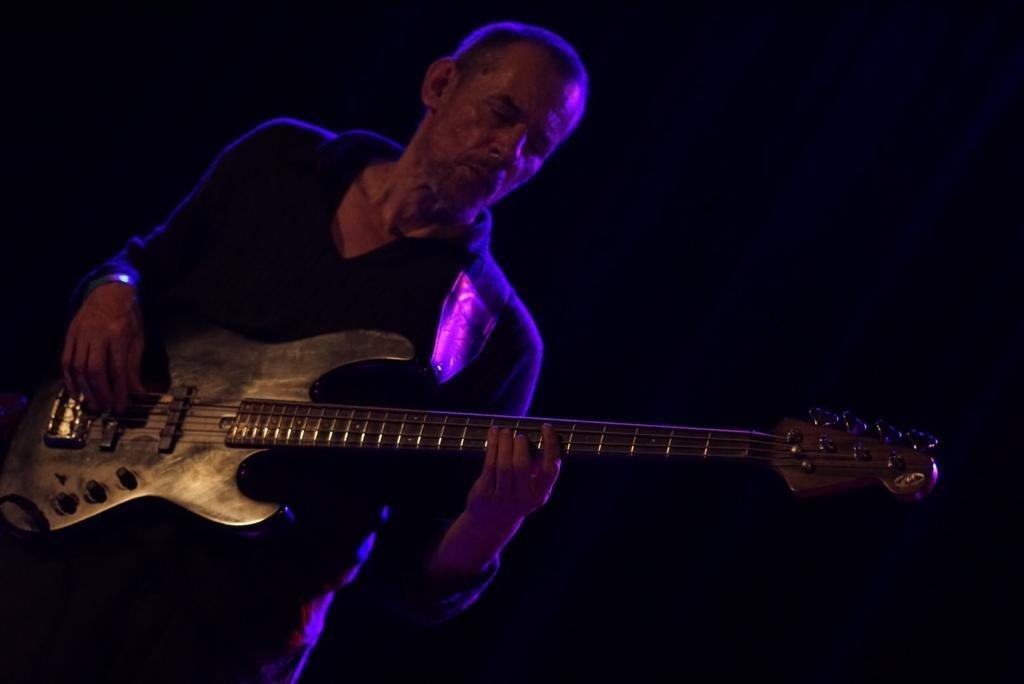 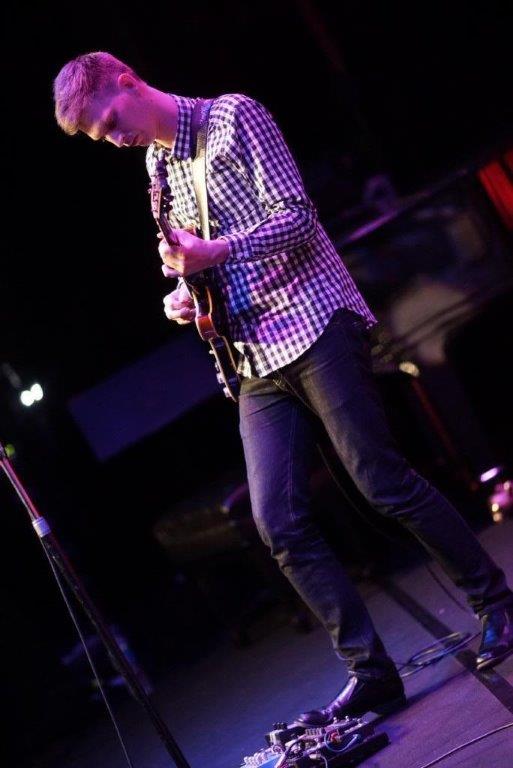 Sunday night’s closer brought back the Watts quartet to again move tempos from leisurely to fast to frenetic and back again within a few drum shots.

The twenty-fifth edition of ‘Wang’ will be remembered as a monumental program of towering talent and diversity.