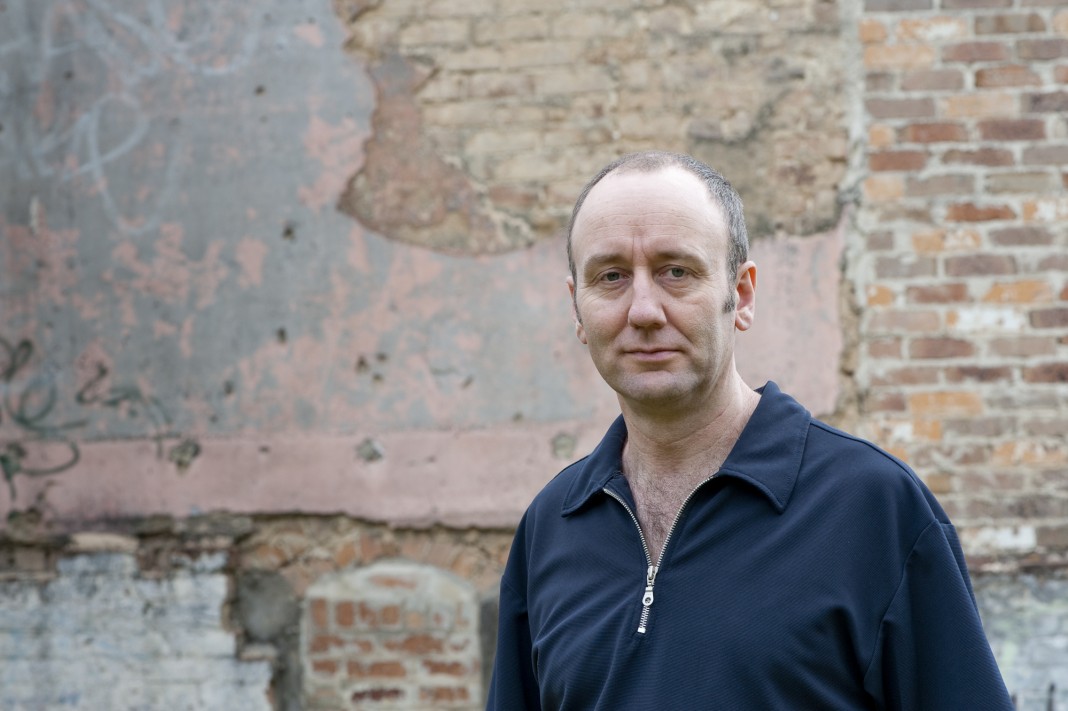 The first major performance at the magnificent new Blue Mountains Theatre launched the premiere of an unforgettable musical and multi-media work dealing with a neglected historical tragedy of national significance. The Ambon Suite was a labour of love by Wentworth Falls double bass virtuoso, composer and improviser Lloyd Swanton, one of Australia’s most important jazz musicians, and it packed the 420 seat theatre.

Swanton was inspired by coded diaries secretly maintained by his uncle Stuart, also a musician, while a Japanese POW on the Indonesian island of Ambon from his capture in 1942 to his death from beri-beri in 1945. He was part of Gull Force, an Australian battalion culpably consigned to Ambon in 1941. Without air support, its situation was always indefensible. Protests by its greatly admired leader led to his recall by Australian top brass. Japanese attacks in January 1942 quickly overwhelmed Australian and Dutch resistance. As a result of sadistic beatings, deliberate starvation, cruel overwork and lack of medical supplies, 77% of the Ambon POWs died before liberation in 1945.

To communicate the history and sufferings of the POWs, Swanton devised a stage experience that combined composed and improvised music interwoven with projected visuals and narrated history. The ambitious multi-media staging made The Blue Mountains Theatre an integral part of Ambon’s success: rich, warm acoustics effortlessly conveyed the music and the narration; tiered seating enabled perfect sight lines and provided the comfort that made a long and complex performance speed by.

The four-piece horn section occupied one side of the stage; the five-piece string section the other; with percussionists and Swanton in the centre playing bass or narrating. In an early section prefaced by a hymn, Lloyd Swanton read stark excerpts from his uncle’s diary – phlegmatic, unadorned accounts of violence by guards; of being worked like slaves; of deaths by malnutrition; of constant disease, of two bandages issued among 400 men; and of receiving their first mail in two years.

Swanton’s music, a dazzling mix of influences and moods, captured the world of the POWs. Haunting horn-driven hymns acknowledged the centrality of Stuart Swanton’s Christian faith. Lilting compositions featuring the string section of cello, guitar, bass, ukulele and pedal steel evoked Pacific music and the exotic island setting that would turn into nightmare. In an ingeniously visual piece, the brilliant horn section of Paul Cutlan, Sandy Evans, James Greening and Alex Silver created arresting sights and sounds as they improvised on disassembled parts of their instruments, re-imagining the necessity for the POWs to improvise in every aspect of their lives to try to survive. Tortured, strangled horn sounds and the African-American work song represented the effortful suffering of punitively driven work regimes.

In a dramatic opening of the second half, Swanton appeared alone on bass as telling photographs appeared overhead – of Uncle Stuart, of his Bible, with his family, sitting lovingly on grass with his wife Leonie, of her letter to him and of Stuart doing the washing in camp.

Finally, after a touching hymn was introduced by the horn section, the whole marvellous band took it up, this time proudly, below overheads of POW graves. As the stage darkened, the band stood silent beneath the overhead of a newspaper letter by Lloyd Swanton’s grandfather condemneding the mission of the Ambon troops as “a political advertisement”. Stuart Swanton’s memorial read: “I have fought a good fight. I have kept the faith.”

The Ambon Suite was more than a concert. It was music, history, lesson and tribute – to Stuart Swanton, to the ranks of POWs and the families of the Ambon veterans who attended. The lessons of Ambon deserve to be as well remembered as Changi and the Thai-Burma Railway. The Ambon Suite will be released on Bugle Records and let’s hope that other musical organisations follow the Blue Mountains’ lead in seeing it so perfectly performed.