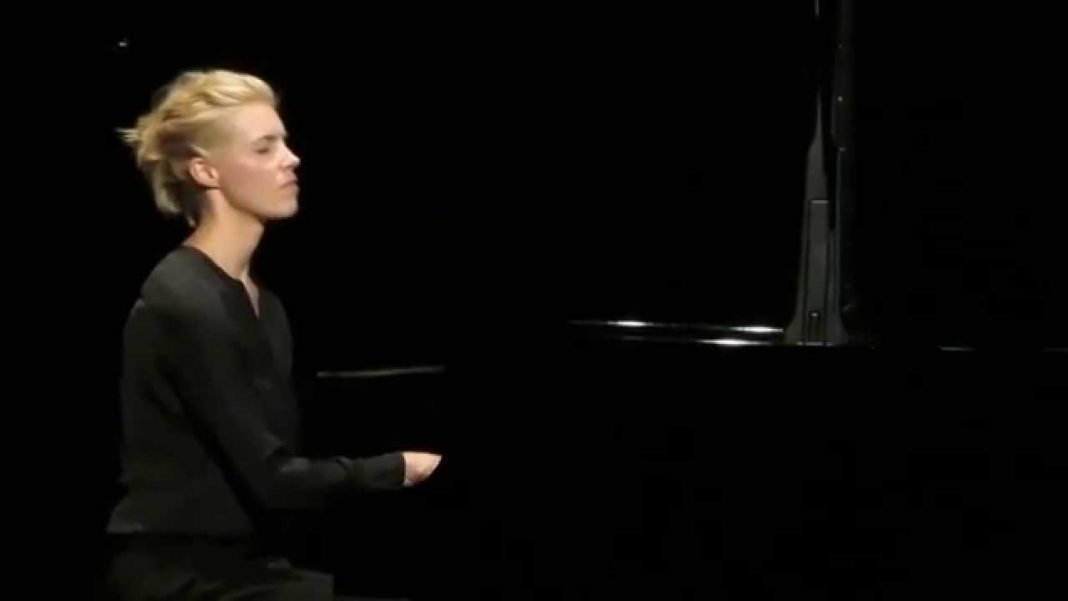 AMPlify (Art Music Plus) framework of artist development programs aims at providing an opportunity for a composer/creative musician with professional experience and standing to work with German jazz artist Julia Kadel, creating new work/s for live presentation, with the potential for recording outcomes

November 2016. Experienced composers/creative musicians are invited to submit an expression of interest for a unique opportunity to work with German jazz pianist Julia Kadel, as a part of AMC’s artist development framework, AMPlify.

Fully funded travel, accommodation, and a commission fee, are part of this initiative, made possible through a partnership between the Australian Music Centre and the APRA AMCOS SongHubs program.

AMPlify Germany offers the opportunity to produce new works in collaboration with Kadel for live presentation in 2017, with the potential for live performance and recording outcomes, and attendance at Jazzahead in Bremen in April 2017.

Pianist Julia Kadel was born in Berlin in 1986. She began to play the piano at the age of seven and discovered her passion for jazz music only after years of classical training. After some studies in psychology at the Humboldt University of Berlin, she decided to devote her time to jazz and went on to study jazz piano at the University of Music Carl Maria von Weber in Dresden. She has released two albums on the Blue Note/Universal label with her piano trio Julia Kadel Trio: Im Vertrauen (2014) and Über und Unter (2016). Kadel was nominated twice for the German Jazz Echo 2015 in the categories Instrumentalist of the Year National Piano (as soloist) and Newcomer of the Year (with her Trio). In the same year her Trio was selected for the German jazz expo showcases at Jazzahead in Bremen.

Further information about Julia Kadel on her homepage at juliakadel.com, on Jazzecho (Julia Kadel Trio) at www.jazzecho.de/julia-kadel-trio/home, and on Facebook.