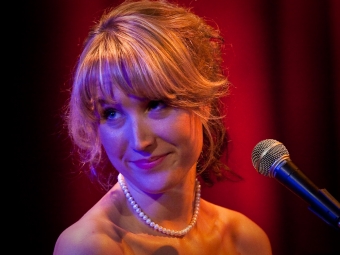 Australian Jazz Bell Awards founder and prominent jazz musician Albert Dadon AM said there is also a new submission process in which jazz enthusiasts can vote across the eight Award categories.

Submissions are open for the 2016 Australian Jazz Bell Awards.

Celebrating its 13th year in 2016, the Awards recognise the exceptional talent of the Australian jazz community.

The Bells, named in honour of one of the greats in Australian jazz – the late Graeme Bell, MBE AO – feature new award categories in 2016 and a prize pool of $40,000.

For the first time, Australian Jazz Academy members will have the opportunity to influence the outcome of the submission process by casting their votes in all Award categories.

Each category title in this year’s Awards rewards the winner (or collective winners) with $5000 prize money.

These are the categories now open for submissions for the 2016 Australian Jazz Bell Awards:

The submission form and guidelines can be downloaded from www.bellawards.org