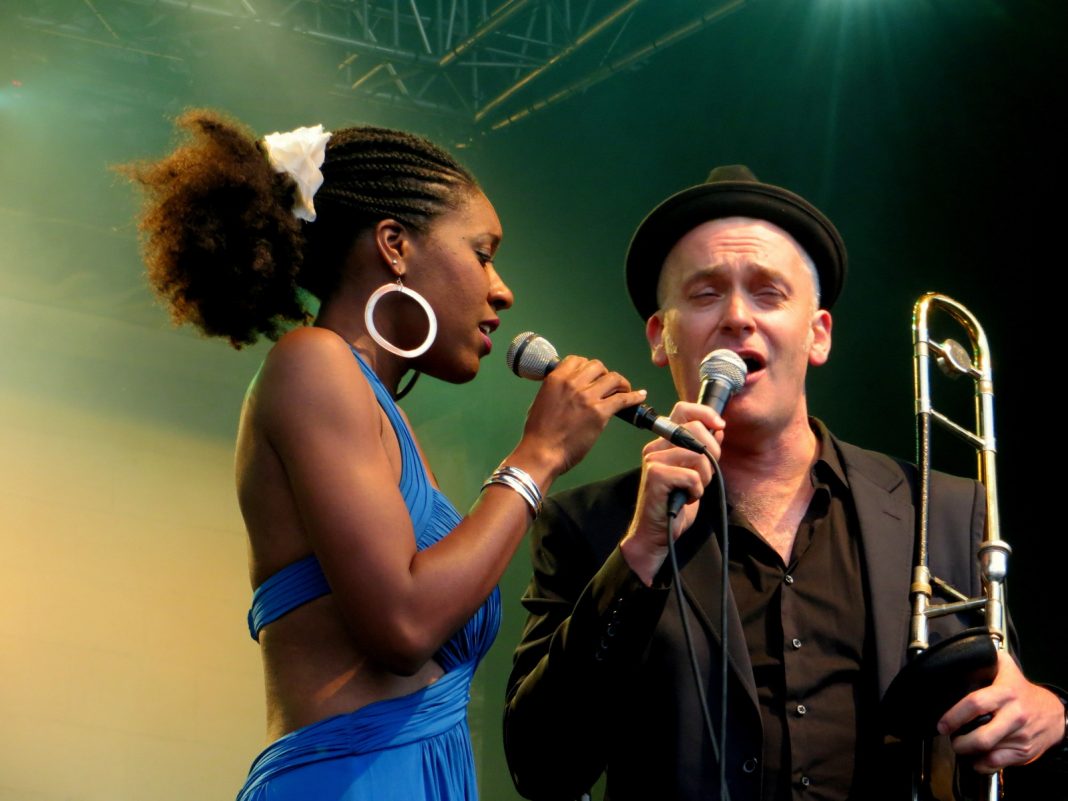 In 2015 the Sydney Improvised Music Association launched an annual regional jazz festival in the southern NSW town of Berry.

The festival was immediately embraced by Berry locals. This year’s festival has taken another step forward with a greatly expanded line-up over three days in May, with concerts, a special youth workshop and performance and a free event in Apex Park. The program, under the artistic direction of Zoe Hauptmann, features some of Australia’s finest jazz talent with a series of events that will have something for everybody – including families and children.

The festival opens on Friday night at the Berry Bowling Club with the Steve Hunter band, led by a musician and composer widely regarded as one of this country’s best jazz bassists. Steve’s band features Matt McMahon, Matt Keegan and Nic Cicere in what is truly an all star lineup. On Saturday there’s a free outdoor concert around the Rotunda in Apex Park featuring Queen Porter Stomp and some classic New Orleans style jazz.

This year sees the introduction of an exciting project whereby students, aged 9 to 18, will have the chance to jam with some of Australia’s best jazz artists under the direction of Eric Dunan from the Wollongong Conservatorium of Music. Participants will spend the morning learning and rehearsing some new songs to perform as part of the festival. Some of Sydney’s most celebrated jazz artists will join them for a special afternoon performance, including the Wollongong Conservatorium Jazz Orchestra.