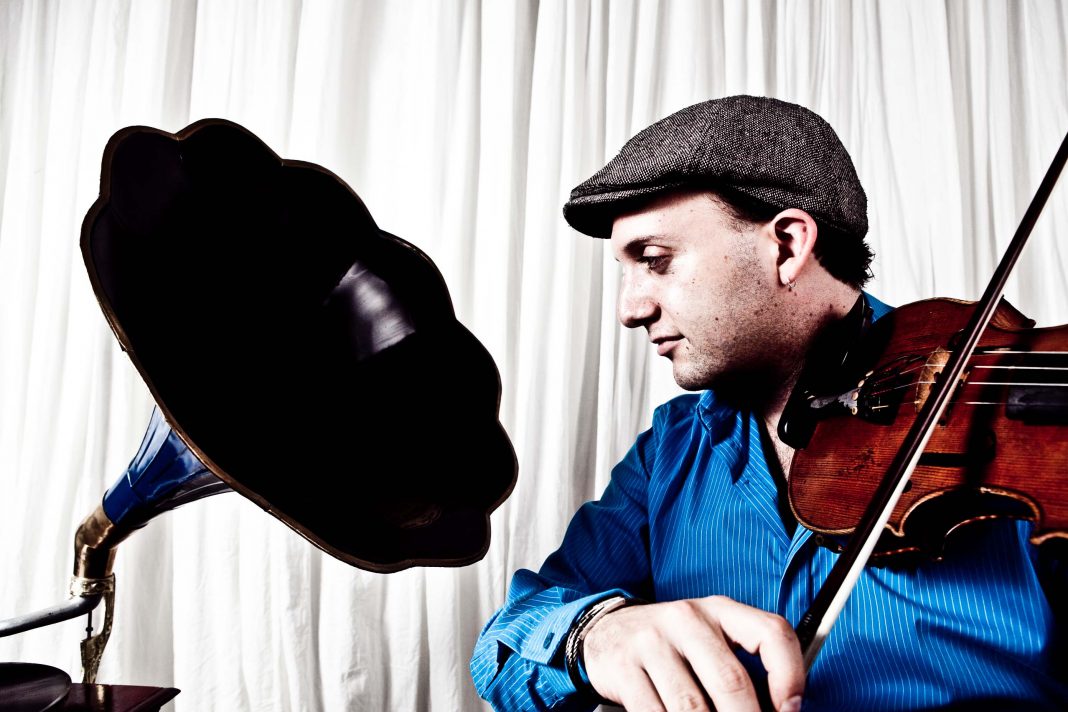 JK:  What was the inspiration for the album?
DW: The album title is a reference to a campsite in the town of Samoreau which is in the vicinity of the annual Festival Django Reinhardt traditionally held during the last week of June in Samois-sur-Seine, France where many fans and Manouche families gather to celebrate the musical legacy of Django Reinhardt. The album is a tribute to this remarkable musical legacy as well as a tribute to many of my close friends and the fans of this musical heritage who gather annually at the Samoreau campsite and at the Festival Django Reinhardt. It is also a tribute to the natural environment of this beautiful region in France and to nature itself.

JK:  Can you tell us about your relationship with the Reinhardt Family?
DW: I have been very close to a large branch of the Reinhardt family based in Koblenz and the Rhineland region in Germany right from the the first time I started visiting the region in 2004. I met one of the famous guitarists from the family Lulo Reinhardt in 2002 when he first visited Sydney (actually at a small art gallery in Paddington owned by a friend of mine’s mother at the time) and we directly made friends and had a lot of fun playing music together in the short time that he was in Australia. Several years later I went to visit Lulo and his family in Koblenz and almost immediately formed an extremely close bond with the family which resulted in me annually visiting the region (as well as the Festival Django Reinhardt in Samois which I also visited for the first time in 2004..) during which time I became a member of Lulo’s ‘Latin-Swing-Project’ which over many years I have performed and toured with as well as regularly performing with members of his large extended family and within many other Sinti/Manouche families from across Germany, Netherlands, France etc.

JK:  What next?
DW: The Samoreau album is the third and final album of my Gypsy-swing trilogy (the other two titles are ‘Souvenirs’ (2011) and  ‘Koblenz’ (2014) ) so my next album and where I will go musically afterwards will be different. My musical leanings are actually very modern and what I always love in music is when there is a sense of folk or traditional music with the jazz or modern music mixed in together. I almost always draw from my own family background as well as life experiences, travels and people and places that have inspired me, and have always had a long term view of where I want to go personally with music which is in a much more modern direction than often many people are let onto.

‘Samoreau’ – from Daniel’s trilogy is dedicated to the Gypsy-swing music style pioneered in the 1930s by the Belgian-French Gypsy guitar legend Django Reinhardt. A culmination of seven years work in which two other albums ‘Souvenirs’ (2011) and ‘Koblenz’ (2014) were produced. This final album has been recorded with members of the Reinhardt family from Koblenz, Germany.