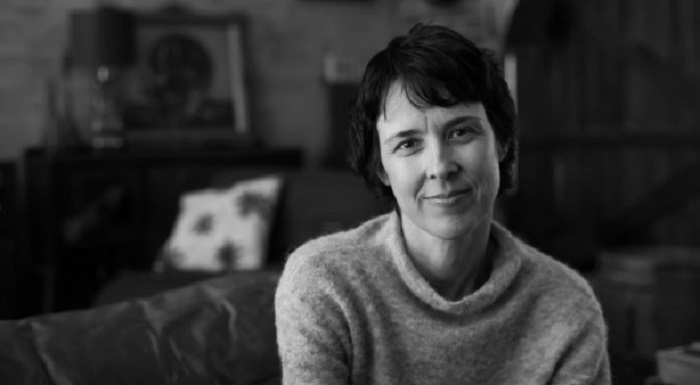 Five Below by Andrea Keller, review by John Hardarker

Being a prolific artist and being a surprising, ever-original artist – despite much evidence to the contrary – need not be mutually exclusive.

Pianist/composer Andrea Keller continues to surprise, as well as being one of our most consistently prolific music makers. Her latest project is the ensemble Five° Below and their debut is the six-track teaser Five° Below Live.

I say ‘teaser’ as this is a preview of a larger work slated for 2019 which will include saxophonists Julien Wilson and Scott MacChonnachie. ‘Teaser’ it may be, but it stands firm and strong as a work in its own right. For this Live album, Keller has intriguingly limited it to rhythm section instruments, with startling results.

The two bass players – Sam Anning on acoustic and Mick Meagher on electric – plus drummer James McLean and guitarist Steve Magnusson, plus Keller herself on piano reimagine a collection of her previous works across a range of styles.

‘Fern Tree’ from 2013’s Family Portraits grows from a textural piano pattern with Keller’s solo morphing from Charles Ives to some real rock’n’roll, before the double heartbeat of the two basses rolls out the joyous dance of Magnusson’s guitar. ‘Of Winter, Ice and Snow’ moves glacially, with guitar swells and sharp shards of piano making this, magically, seem more weather than music. Such is its enveloping and mesmerising atmosphere.

The mood across Live is largely pensive and dynamically introverted, so the track ‘Grand Forfeit’ leaps out like an animal. Beginning with ominously grinding guitar and electric bass feedback it suddenly surprises with a jagged asymmetrical riff over which Maganusson howls and gnashes. His guitar solo is red in tooth and claw, reminiscent of King Crimson‘s Robert Fripp at his most brutal.

‘Warm Voices’, originally from 2013’s From Ether, lulls with double bass chords and percussion moving and out like the sea; the piano is ebbing waves and the guitar is distant clouds on the horizon – the picture the ensemble builds is exquisitely balanced and blissfully hypnotic.

Andrea Keller stretches jazz into whatever she wants here – as a composer, musician and visionary, she always has. Using many of the most noble aspects of modern jazz – its curiosity, freedom and genre-inclusive nature – Keller enriches and expands the form. It is always a thrill to see where she goes next.