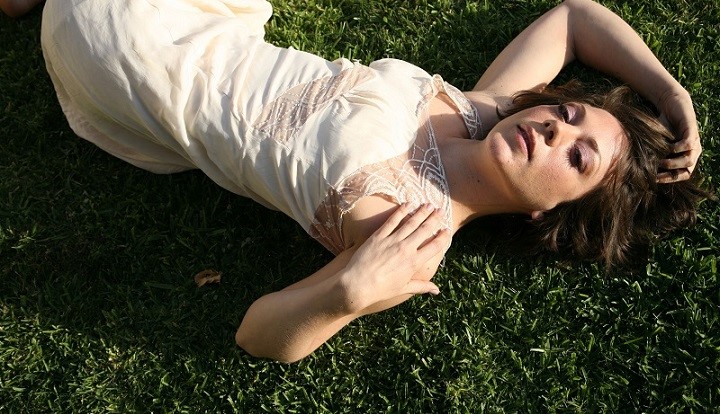 Parlato is the kind of artist that comes along once in a generation.

“In an inconspicuous way, Gretchen Parlato knows how to play the same instrument that Frank Sinatra played. There’s no one out there like Gretchen”  – Wayne Shorter

Audiences have long-awaited the Australian tour of Grammy-nominated jazz singer, Gretchen Parlato. Named by DownBeat Magazine as #1 Rising Star, # 2 Jazz Vocalist of the Year. Hailed by international media as one of the most exciting vocalists of this generation, she has collaborated with the likes of Kenny Barron, Esperanza Spalding, Terence Blanchard, Marcus Miller and Lionel Loueke.

Parlato’s unique blend of Brazilian inspired cross-genre jazz has won her audiences around the world. The Boston Globe has described her as “the most original jazz singer
in a generation” describing her voice as “a conflux where hope, sensuality and tragedy all merge”.

Born in Los Angeles, Parlato is the daughter of bassist and Frank Zappa collaborator Dave Parlato. A graduate of UCLA with a degree in Ethnomusicology and Jazz Studies, she went on to become the first vocalist to be accepted into the Thelonious Monk Institute of Jazz Performance (2001) where she studied under Herbie Hancock and Wayne Shorter.