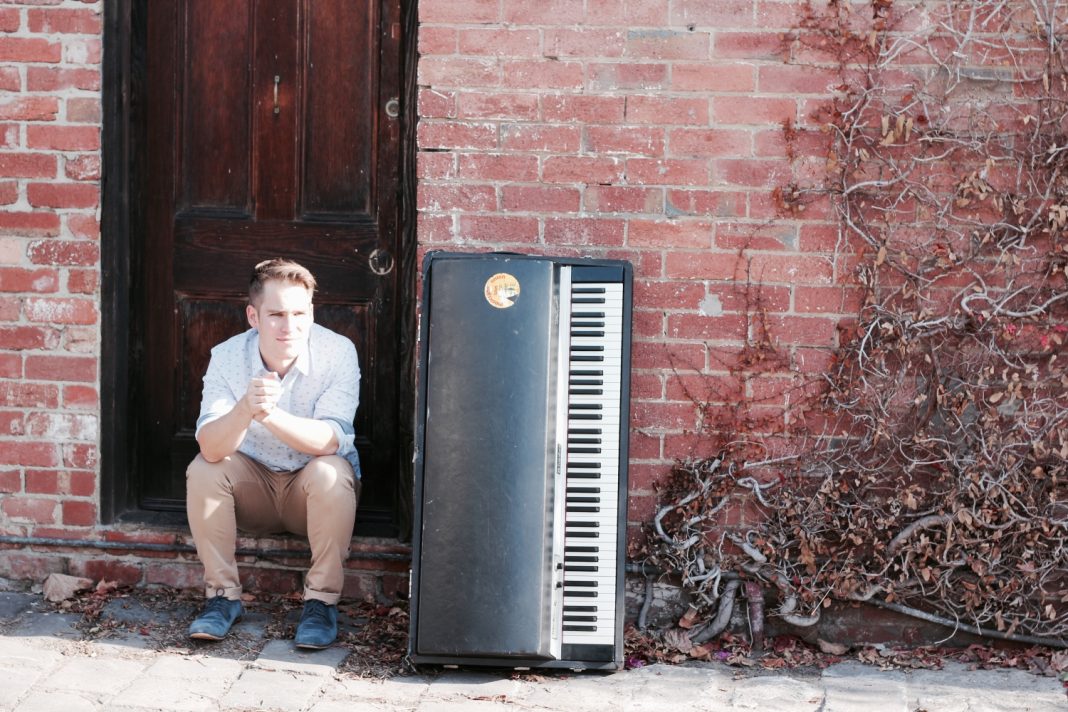 This robust collection of nine originals by Adelaide-born, now Melbourne-based pianist/leader Brenton Foster maps his travels throughout the USA. His Melbourne sextet was recorded partly in New York, finalised in Melbourne and was assisted by a Helpmann Academy grant. A promotional tour to Mt Gambier, Adelaide, and Melbourne commences Aug. 6th. The entitled ‘Two Cities’ are New York and Adelaide.

Shortest take is a one minute evocative theme, Rainy Nights in The East Village, while Hudson Fysh with its rapid staccato single note piano in trio format is a tribute to Sir Wilmot Hudson Fysh, early Australian aviator and founder of Qantas Airways.
Piano takes the lead in all tracks and Foster’s style is potent and vigorous with many notable solos, whether fronting the ensemble, or with just bass and drums; both formats are heard to good effect in Hostelity.

One of two Adelaide-referred pieces is Stevens Street, where Foster says his sister lives and ‘reflects the carefree and calm nature of the city’s suburbs.’ It does that very well with the piano moving against long held ensemble harmonies.

The final cut, aptly named Disappearing, strides along building to Tom Jovanovic’s trumpet farewell moving through the registers in a slightly bluesy way and an added running piano re-introduces the ensemble climbing energetically into a fade-out.