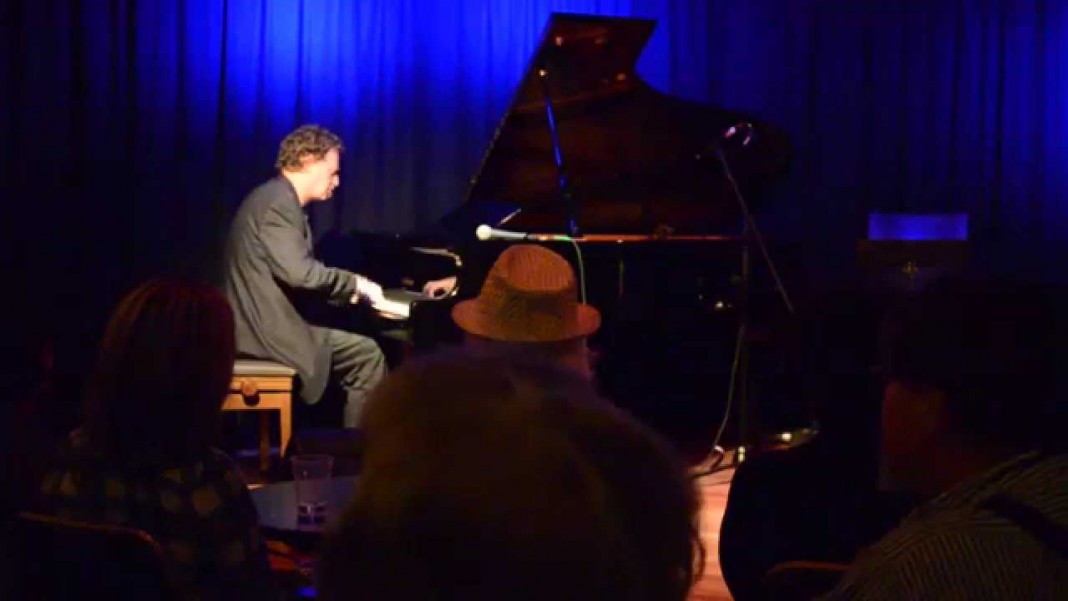 Album: The Voyage of Mary and William

It seems to me, when addressing music of a certain calibre, with particular goals, that there comes a point where there is less one can write about the various technical merits of the work in question, and more one might address within those extra-musical elements, and the thoughts the work provokes in oneself the listener. As regards The Voyage of Mary and William, a solo piano work dedicated to the pianist’s Tipperarian ancestors, suffice to say that this is one of the most singular and sublime solo piano recordings my ears have experienced in a great while. Matt McMahon is without a doubt one of the most accomplished and creative pianists ever to emerge from the tender loins of the antipodes. All that should occur here occurs, and all that needn’t does not.

The carriage of McMahon and his closest peers, musicians such as Phil Slater and Simon Barker, has come to be a source of great inspiration for myself and indeed many who know their work-not merely because the music is invariably of the highest order, but also because these musicians clearly consider not only what they play, but why they play it, and also, what it signifies. What is most interesting about this recording, beyond the visceral experience of the purely aural, is the fact that McMahon (apparently) nears the threshold of some relation to program music-music with a prescribed narrative element. It is difficult territory for improvised music, and while there does indeed exist many successful examples in the Jazz canon, the delicacy of such an undertaking cannot be discounted. The process of this recording, however, somewhat turns the tables on the whole affair.

Possible though it certainly is to create an improvised work that signifies certain narrative aspects, I think it reasonable to assert that it is somewhat rather more difficult to tack against the limiting wind of such an undertaking. That illusive air of the improvised work, free to evolve toward any and all points, existing in a pure relation to that which precedes or succeeds it, often finds itself much more restricted once one must simultaneously hold a narrative in mind.

Captain McMahon sails abreast the vessel of Mary and William, but unbeknownst to either-at a point just beyond the horizon. The music on this recording was therefore always left to freely occur, and while it may sub-consciously track a certain narrative connected to Ireland and ancestry, this was something that was to be realised afterward by the pianist himself. It is an illuminating example of how purely improvised music manifests meaning. This recording contains no semiotics; no signs, no signifiers of anything superficially Irish, you will not hear quotations from Bound for Botany Bay here. Rather, and possibly assisted by the very absence of just such restrictions, the music is sufficiently expansive as to encompass not only that which precedes or succeeds it musically (both fore and aft) but also territory beyond the music altogether, to McMahon’s own identity as an Irish-Australian. This is, therefore, less a rendering of the narrative of McMahon’s ancestors, and more so a formidable recording of improvised solo piano, by a pianist who knows who he is and how he got here, and whom allows his music to participate in the revelation of these aspects of selfhood without reservation or intervention.

and at Colbourne Avenue on Thursday 4th June