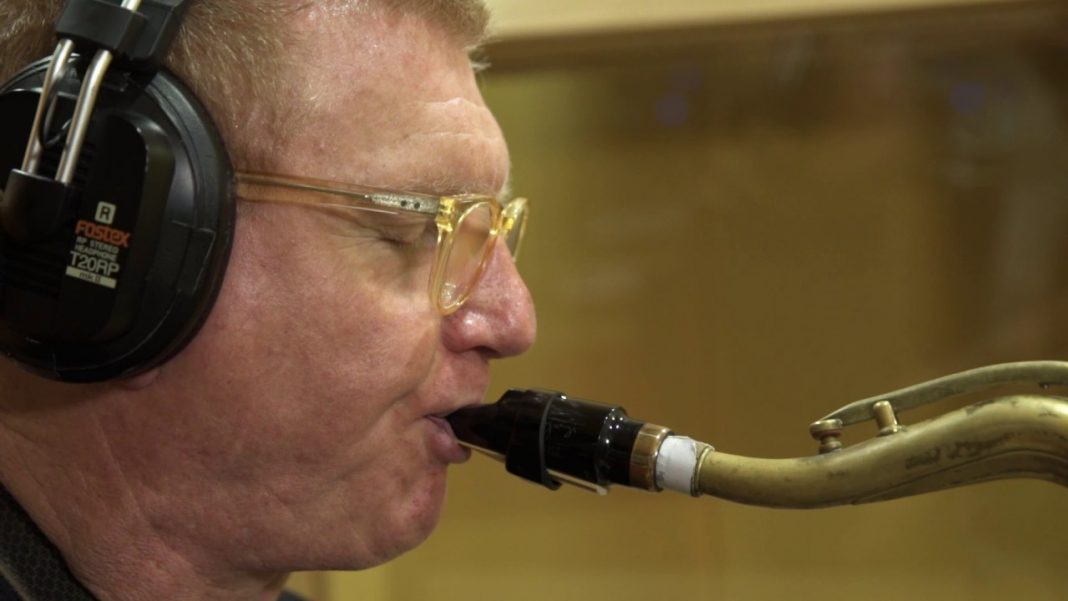 Wednesdays at M’s by Andy Sugg, review by Barry O’Sullivan

Andy Sugg is a leading saxophonist and band leader based in Melbourne. His musical influences are eclectic and he performs in a range of styles from post-Coltrane jazz, world music and avant -garde contemporary music. The title of his latest recording is derived  from a performance space in the trendy and hip Lower East Side of New York.

It was here in a month of 2015 that Andy created most of the music on the album utilising a classic jazz lineup of saxophone,piano,bass and drums and adding synthesiser and the expertly accomplished guitar work of fellow Melbourne musician Ben Eunson plus utilising the talented inputs of ex patriot Australians Sean Wayland and Matt Clohsey alongside the New York based drummer Nate Wood.

The album’s theme is acoustic fusion, with moods ranging from the richly tonal to the aggressively avant-garde, laced with the superbly played tenor of Sugg most prominent on the tracks Hemispheric Parts 1,2 and 3 while on tracks Mandela and Manhattan Beach it’s the piano of Sean Wayland that shines just as brightly.

Throughout this recording each of musicians involved contributes solidly to create a musical collection of a unique status executed by highly creative players with something to say both as soloists and as members of a collective.