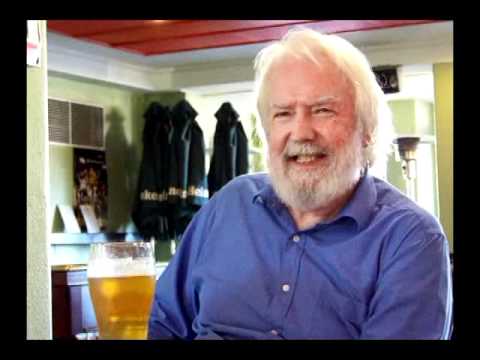 “John is a dynamic, passionate, original, powerful, inventive, swinging drummer; a visionary and enthusiastic bandleader. John’s commitment to creating opportunities for the performance and recording of contemporary Australian jazz has been outstanding. He has worked with incredible determination, vision and expertise to make Australia a place where jazz and improvised music can thrive. John has been very proactive in his support of female jazz musicians and deserves special acknowledgement for this”, said jazz composer and saxophonist Sandy Evans.

John has played a major role in the history of Australian jazz. His love of music came from his mother, who had many big band 78s to play on the family wind-up gramophone. When he eventually acquired a drumkit, the self-taught Pochée developed a unique technique of leading with his left hand on a right-handed kit.

His career as a professional musician began in 1956 and hasn’t stopped. Since 1978 John Pochée has played, recorded and toured internationally with The Last Straw, The Judy Bailey Quartet, The Engine Room, Ten Part Invention and Bernie McGann’s trios and quartets.
Over the years he has also worked prolifically as a freelance professional musician. He toured Australia and New Zealand with Shirley Bassey as her personal drummer in 1969 and 1970, and was Musical Director for the successful show group The Four Kinsmen in the late 1970s and the 1980s.

He has influenced Australian contemporary jazz by leading and playing with important jazz groups, including The Heads, The Ken James Reunion Band, The Chuck Yates trio, The Peter Boothman group, and vocalists Joe Lane and Susan Gai Dowling. His unique jazz stylings have earned him the Australian Jazz Critics Award for drums in 1990 and 1992. He was awarded the Graeme Bell Hall of Fame Career Achievement Award at the Australian Jazz Awards in 2006. On Australia Day 2014 John Pochée was awarded the Medal of the Order of Australia.