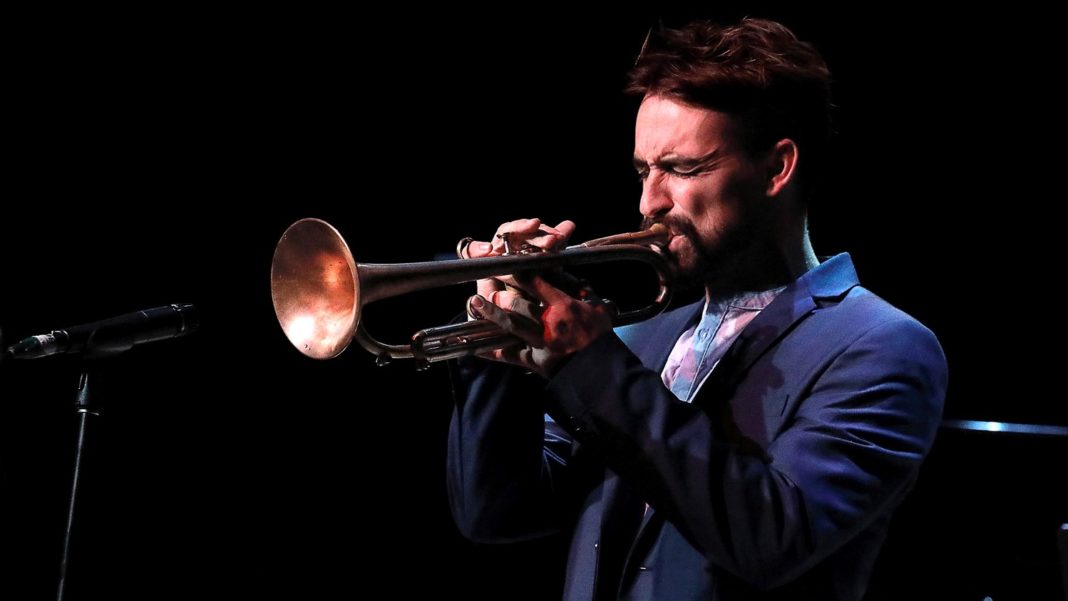 After a nation-wide search for the greatest jazz artist aged 35 and under, the judges for The Music Trust’s 2019 Freedman Jazz Fellowship, Gai Bryant, Mike Nock and Matt Keegan have announced the three finalists from a list of 17 nominees from across Australia.

Distinguished judge Mike Nock ONMZ said “Each of the finalists exhibited an extraordinarily high level of musicianship. Interestingly, each is using visual materials in their proposed projects to broaden the reach to their potential audience”. He went on to say…”the great contrast between the three finalists will promise a riveting evening of music at Freedman Jazz”.

The Music Trust’s Freedman Jazz Fellowship is Australia’s most prestigious jazz award and a 17-year institution, which enables the winner to take the next step in their career with a $20,000 cash prize and studio recording time.

The winner will be decided at Freedman Jazz 2019 on Sunday 8 September at The Studio, Sydney Opera House which will be hosted by ABC 702’s Afternoons presenter James Valentine.

On this, the final night of the competition, each of the three musicians will showcase their greatest artistry – composition and musicianship – with their bands as a final bid for the title and prize. Their performances are followed by a special guest performance as the judges deliberate. This year, guitarist and 2010 Freedman Jazz Fellow Ben Hauptmann will perform with his quartet feat. Zoe & James Hauptmann and Arne Hanna.

The Jazz Fellowship is funded by the Freedman Foundation, a philanthropic foundation chaired by Laurence Freedman, which assists young Australians in music and visual arts as well as providing support to medical and scientific programs. In 2001, Laurence Freedman was made a Member of the Order of Australia for service to the community, to medical research, the arts, and to business and investment in Australia.

ABC Jazz is the media partner for the Freedman Jazz Fellowships and will be covering the event and will broadcast the concert. In addition to the cash prize, the winner will receive a recording package to produce a recording in the superb ABC Jazz Studios. The addition of this recording package makes the Freedman Jazz Fellowship Australia’s most lucrative Jazz award.

Vocalist and composer Elly Hoyt was born in Tasmania before moving to Queensland where she received a Bachelor of Music in Jazz and Contemporary Voice and a Masters of Vocal Pedagogy at the Queensland Conservatorium, Griffith University (QCGU). She was awarded an Academic Award for Excellence in both Bachelor and Masters Degrees and an award from the Australian Voice Association (AVA).

Hoyt’s accolades include a Bell Award for Best Jazz Vocal Album, the Generations in Jazz Vocal Scholarship and a Marten Bequest Traveling Scholarship to study a Masters of Jazz Performance at the New England Conservatory of Music in Boston, USA. Career highlights also include supporting US pianist Kenny Barron and performing for Prince Charles and Camilla.

Sydney-based pianist, Novak first began playing piano at age eight. He went on to study at the Sydney Conservatorium of Music from 2012-2016 honing his abilities as an improviser and composer, studying under legendary pianist Mike Nock and Matt McMahon (Freedman Jazz Fellow 2005).

Novak has led his own diverse projects and collaborated extensively in the pop music scene, acting as a musical director, arranger and touring musician for Ngaiire, Sampa the Great and Wallace & Martha Marlow. He has been composing and performing with his subversive piano trio ‘HEKKA’, electro-acoustic outfit ‘Colourfields’ and his large ensemble ‘Grown Ocean’ throughout Australia since finishing his studies. He has quickly gained recognition across the Australian improvised music landscape for his expressive approach in both his personal projects and session work.

Sydney born pianist and composer, Harry Sutherland graduated from the Sydney Conservatorium of Music with first class honours in 2013 under the tutelage of Matt McMahon, John Harkins and Mike Rivett.

Performing since a young age, Sutherland has had wide-ranging experience playing with some of Australia’s most accomplished jazz musicians including James Morrison, Dale Barlow and Paul Furniss. He has performed regularly with Geoff Bull and the Finer Cuts since 2012, including performances at Wangaratta, Manly and Bellingen Jazz Festivals. Whilst playing across the Australian jazz circuit, Harry has also played and toured extensively with pop music artists including Matt Corby, Dereb the Ambassador, Touch Sensitive, Ben Hauptmann, Donny Benet and Ngaiire.