Almost 10 years after her debut album Norwegian saxophonist and composer Frøy Aagre has moved into a distinct stylistic change with the entry of electronic sounds and influence from pop and electronica. On the eve of her Australian tour she talks about her music.

JK    What has led you into this new musical territory?

FA    After releasing three CDs with the previous acoustic melodic jazz concept, I wanted to try something new, I had new ideas but I needed a new setting to be able to develop them fully. When entering the world of electronics with the new set-up plus a drummer with background from pop and rock, I was on the right track. And it was a thrilling process to work on this album from then on. Got new enthusiasm as everything has been new and exciting, and I think the genre mix this album represents is quite different. We have had a lot of fun playing and recording this material and the audience loves it, it has a lot of energy and enthusiasm. As I have written in the album liner notes:

"This album is groundbreaking and a game changer for me. Entering the world of electronic sounds has broadened my musical horizon and opened doors to new genres to mix and play with as part of my musical pallet, yet not being totally devoted to any".

JK    What is your favourite track from your new album and why?

FA    City Lights. Listen here Together with Berlin it is the tune that is streamed the most from the album, it is always the most popular tune on concerts, whether it is in India, UK or Norway. The audience absolutely loves it. It will be interesting to see how the Australian audience like it.

City Lights was also selected as one of five best tunes this week of Aftenposten, the biggest Norwegian newspaper.  It is constantly moving, has a lot of energy and musical momentum. I worked a lot on the form of this tunes and I´m happy with the way it turned out.

JK    To date what has been the musical highlight of your career?

FA    It has been many, playing with Kenny Wheeler at London Jazz Festival was a highlight, playing concert hall of up to 5000 with the legendary violin virtuoso L Subramaniam in India this Christmas, playing for thousands of people outdoor at the festival. Mela in 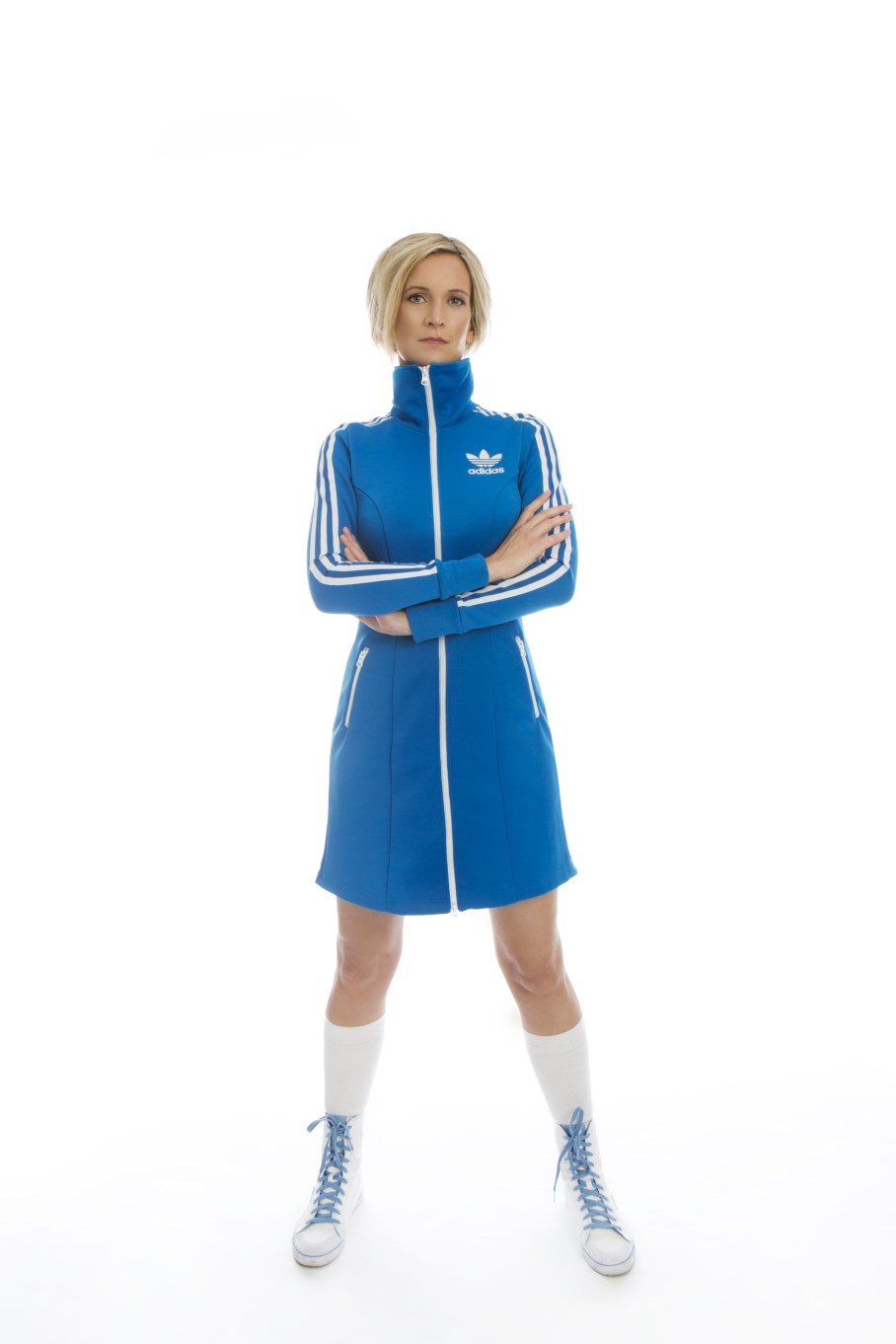 Oslo august this year with tabla guru Tari Khan was also a highlight.

It was quiet amazing to do my debut tour in India last autumn, we played big concert hall and it was packed everywhere with amazing response from the audience. It was the first tour of the new set-up and to see how immediate the audience responded, even though they had never heard it before, was so inspiring. To witness how music can touch across cultures, backgrounds and ages is amazing. I am a musicians because I love it and I want to share that with the audience, when they give that love right back at you, the music gets lifted even higher and it is magical. Those moments of share magic makes it all worthwhile.

JK    What artist or artists have most inspired you and why?

FA    On this new album I have been inspired by a lots of bands and bands but if I have to bring a few to attention it would be:

Friendly Fires, because driving rhythmic force and uplifting spirit.
Phoenix – pop art. Especially the Wolfgang Amadeus Phoenix album is mind-blowing.
Steve Reich – I have listened to him since I studied music in England in the late nineties and I still love his music. One album that has followed me since then is Different Trains/Melodic Counterpoint – a masterpiece.
Radiohead: another art pop band. So much more than a pop band. Strong compositions and adventurous ideas.
Bon Iver- the tune Perth is so amazing. The ability to make such a strong bass riff and the arrangement and performance is also amazing.
I also enjoy the Australian bands Tame Impala and Empire of the Sun.

JK    What has inspired your new, sporty look, which is rather a feature of your new promotions? (Sorry I know that’s rather a girly question, but the look is rather striking)

FA    To date I have not seen anyone wear those dresses, they are very difficult to get hold of, and strangers come up to me on the streets asking where I got them.
I think the dresses are really cool, I love the colours, the shape and the fact that one really stands out in those dresses makes them perfect on stage. I found the first dress on a vintage second hand shop in Berlin and from then on a have collected.

These dresses reflect my new musical style, and I feel very comfortable wearing them, therefore I do. And Adidas Norway are quite happy with me using them as well…

JK    What excites you most about your visit to Australia?

FA    This is my third tour in Australia and I really love the country, the climate and the people. I´m a big fan of Brisbane, Perth, Melbourne and Sydney, such different cities, with their own character.

I really enjoyed Wangaratta Jazz Festival in 2009 and I´m so excited to come back. I also excited about playing at Sydney International Women's Jazz Festival for the first time.

Also, there will be a few days off in Sydney so I can explore that city. Last time I only had 18 hours there.

JK    What advice would you give to young artists starting out?

FA    Well, the music world is tough, so if you´re in doubt, don´t do it. If this is the only thing you want to do in this world, go for it. Stay true to yourself musically and strive to be best at being yourself.

JK    What projects have you got in the pipeline?

FA    A lot as usual. We´ll be touring with Frøy Aagre Electric, then we are also involved in a big Edvard Munch project (famous Norwegian painter) collaborating with dancers, video artists and choir. Also I have composer commissions for Norwegian choirs and orchestras.

Froy will be touring with Sean Foran and John Parker of Trichotomy.
They met at the Banff workshop in Canada in 2005 and have kept in touch since then. Frøy came to Australia a few years back to tour as guest with Misinterprotato and performed at the York, Brisbane and Wangaratta jazz festivals.

Froy is performing with Sean and John at the following dates: