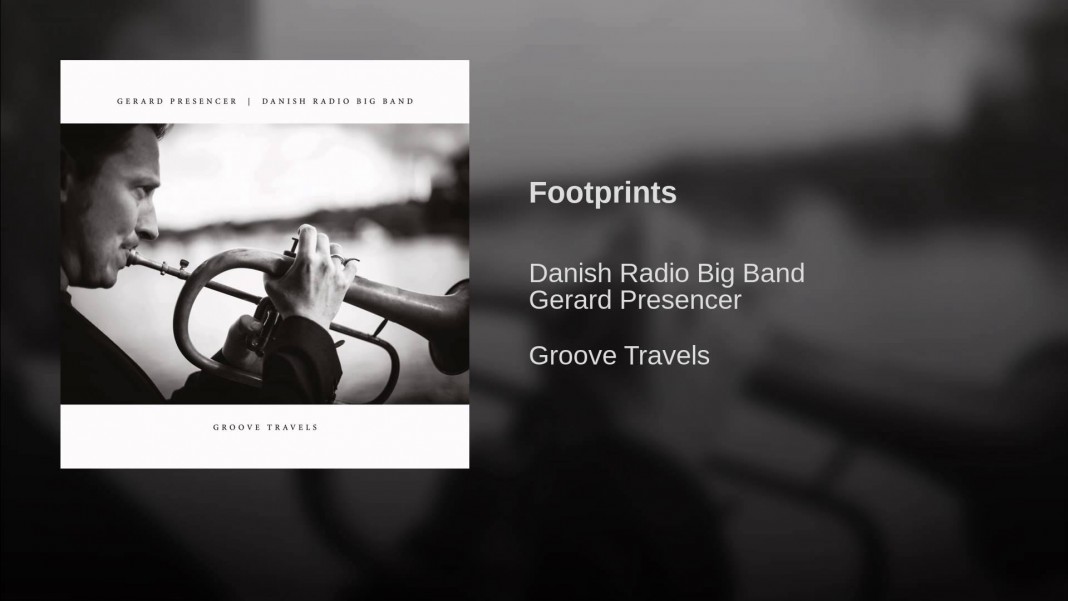 Born in London, Gerard Presencer is something of a trumpet prodigy: at age 11 he was the youngest trumpeter with the National Youth Jazz Orchestra and at 18 began playing with pianist Stan Tracey. He went on to perform with John Dankworth, Herbie Hancock, Chick Corea, Chris Potter and many others. He’s won the British Jazz Awards four times and is an active jazz educator. In 2010 he became a soloist with the Danish Radio Big Band and moved to Copenhagen.

Presencer says he’s taken six years to get this album of his arrangements together; five of its eight tracks are originals and most feature the rich mellow tone of his flugelhorn. The sumptuous opener Another Weirdo is a relaxed piece demonstrating Presencer’s compositional and arranging skills, as well as a virtuoso technique, his flugelhorn solo cutting through the precise big band scoring with great flair and invention.

Blues for Des begins with a tricky flugelhorn cadenza in a West African rhythm Presencer describes as either a slow beat in three or a fast bar of seven and five. Whatever, it brings some clever percussion from renowned guest artist Cuban drummer Eliel Lazo and smart solos from the composer and Karl-Martin Almqvist’s tenor sax.
There are a couple of inspired interpretations of pop songs: Eleanor Rigby and I Can’t Stop Loving You, plus a powerful version of Wayne Shorter’s Footprints.

The ensemble playing and writing in Groove Travels is sophisticated and exciting with splendid soloists and a joie de vivre obvious throughout.