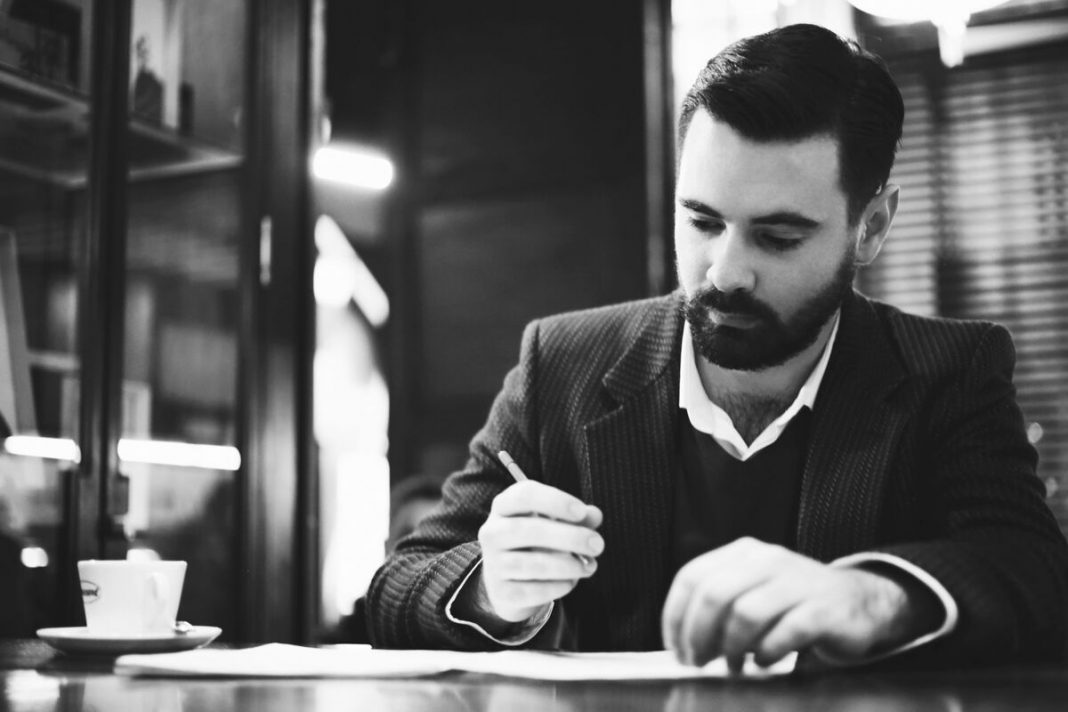 JK: What has inspired you to date in your career?
JO: My musical interests are always evolving and continue to shift over time. How could I sum up 15 years worth of inspirations in a short paragraph? There were a few years as a teenager when I was really excited about Duke Ellington, then Charlie Parker, then Keith Jarrett, then Andrea Keller. While these musicians continue to amaze me,they aren’t my go to sources of inspiration at the moment. My lessons with Marc Hannaford a number of years ago were pivotal for me. Composing music for Scott Tinkler and my piano trio last year was a very productive time and, as always, writing and workshopping challenging music with colleagues is exciting and fulfilling. These days, my inspirations often depend on the project I am working on. For instance, I’ve been plugging away at a string quartet for some time that will be premiered by the Penny Quartet next year . When I return to work on this suite of pieces, I’ll go searching for inspiration in all sorts of music for string instruments.

Recently, I’ve been working on a project by the new Ensemble ACME, which is just coming to fruition during Melbourne Festival. It includes a large new work of mine called Partial Disclosure. It unfolds very slowly and highlights the often hidden creative role played by post production software that generates reverb, equalisation, and pitch correction in the digital music that we listen to. As I’ve composed this 20 minute work, I’ve become interested in the music of Keneth Kirschner who creates long form electronic minimalism.

Though my trombone playing doesn’t feature in any of my musical output, I was pretty serious about classical playing as a teenager and was fortunate to learn from the exceptional Benjamin Marks. His teaching was a great inspiration at the time and set me up with decent technique, which has come in handy in recent months. After school, I barely played trombone for a number of years and sold my orchestral horn in 2011 before I moved to Melbourne. I bought a trombone again with the prize money form the National Jazz Awards in 2013 and have worked on my playing on and off since then. Perhaps its fitting (and a little intimidating) that my first proper trombone gig will be in this competition.

JK: Into the future what kind of music do you want to create?
JO: Never really know until I have to make it! At the moment, i’m interested in writing solo piano/keyboard music that combines live and prerecorded elements. Who knows… maybe some trombone will make its way into this work. I’ve just started thinking about music for Passive Boys, a new collaboration with fellow pianist / harmonious whizz Andy Butler (a semi-finalist in the 2013 National Jazz Awards). I will be writing music for string quartet later in the year, and plan to composes music for my band called Freudian Sleep with fellow semi-finalist James Macaulay, guitarist Theo Carbo and Drummer Maddison Carter. A lot of this music is moving away from jazz influences into a more minimal territory.

Bio:
Joe O’Connor is among Australia’s most accomplished improvising pianists and composers. His music skirts the boundaries of jazz and art music, fusing influences from modernism and contemporary minimalism. He won the National Jazz Award (2013), the Bell Award for Young Australian Jazz Artist of the Year (2014), the 2011 National Big Band Composition Competition and was a finalist in the 2016 Freedman Jazz Fellowship. Joe holds a PhD in music performance (piano) from Monash University, where he researched ways that Ruth Crawford Seeger’s approach to dissonant counterpoint can inform jazz composition and improvisation.

Recently, Joe has been writing chamber music for the Penny Quartet and Arts Centre Melbourne’s 5x5x5 initiative for young composers. He is also working on a 20-minute work called Partial Disclosure that is being premiered by the Australian Creative Music Ensemble (ACME) at Melbourne Festival in October. Joe performs solo, in small ensembles, and directs UNFIX, a large improvising ensemble that recently released its debut album Self Aware of Myself.  When he has the opportunity, Joe practices trombone for his own amusement and occasionally sits in with trad jazz bands (usually with a beer at the ready).