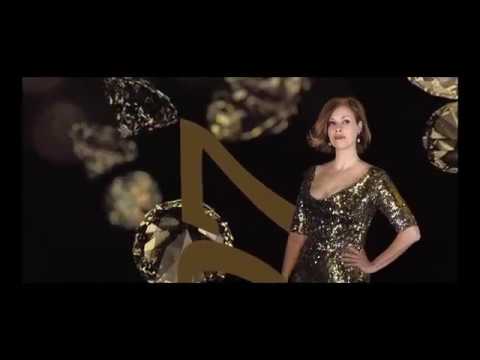 This is the fourth album release from the Sydney based vocalist following on from her Jazz Bell Award nominated album of 2016 Some Kind of Dream. The album delivers fourteen of the most popular James Bond themes, most of them by English composer/arranger John Barry, stripped back into a jazz club styling with a Latin tinge with all of the seductiveness and drama of the originals. Sean Mackenzie shines on the piano and arrangements along side a stellar band including Brett Hirst (double bass), Nic Cecire (drums) with appearances from American Scotty Barnhart (horns), Jonathan Zwartz (double bass on one track) and Frenchman Didier Lockwwod on (violin).

The Marvin Hamlisch/ Carole Bayer Sager hit Nobody Does iI Better gets a re-vamp as does Bono’s Golden Eye and there’s even the award winning Skyfall one of best themes of them all. Diamonds Are Forever makes a reappearance from her previous album, but the others are all fresh and new recordings.The album invokes the nostalgia of how powerful songs such as these were in selling a film title as a package commencing with From Russia With Love and the everlasting James Bond theme.

Ms Sai glides through the tracks effortlessly with sensuality and seductiveness of a true Bond girl delivering pure listening pleasure to fans of the this timeless genre.