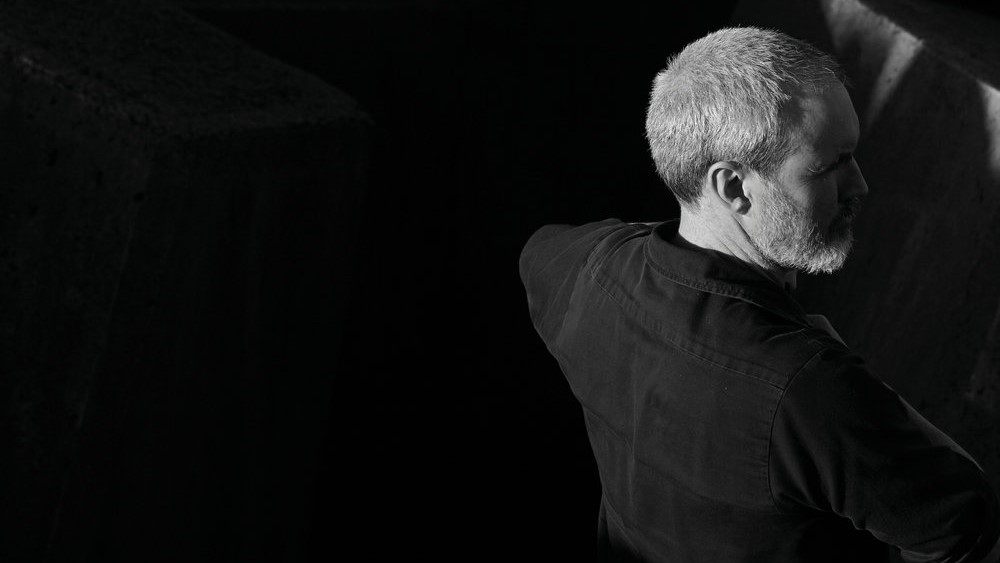 Performance July 27 2019, for the Sydney Improvised Music Association, at the Sound Lounge, Sydney.

In an era where time is a precious commodity, it is no mean feat to gather a group of session musicians into a room at the same time, let alone to make a priority of listening and learning to respond to each other’s melodic, harmonic and rhythmic language. Each musician that took the stage at The Sound Lounge on July 27th demonstrated a strong cohesiveness with his or her colleagues that takes years to achieve.

Globetrotting vocalist Briana Cowlishaw with pianist Gavin Ahearn began the night, sharing the product of a ten-year musical collaboration. Cowlishaw performed two of her compositions; ‘Manhattan Bound’ (a Latin-inspired interpretation of the fear and elation of her first jam session in New York) and ‘Take Me to the Gold Mine’. The songs highlighted her clear, sweet vocals full of unassuming power, supported by Ahearn’s responsive accompaniment. The duo’s delightful improvisational offerings were showcased on two standards; ‘You Must Believe in Spring’ and ‘If You Never Come To Me’. To finish, they played a delicate tune of Ahearn’s, ‘Tender’, to which Cowlishaw had written the lyrics just a week earlier.

Improvised music aficionados young and old eagerly anticipated the launch of Phil Slater’s first album since ‘The Thousands’ in 2007. This album, ‘The Dark Pattern’, is the performance outcome of Slater’s recent PhD research, in which he has been exploring how the landscape in which he chooses to play affects his performance skills and aesthetic choices. The quintet, in their first time playing together since the album was recorded, performed four of its tracks; ‘Seven’, ‘The Dilemma Throw’, ‘Monument’, and ‘Third Bell’.

There is beauty in knowing that no performance of ‘The Dark Pattern’ will ever be the same. The musical vignettes that Slater developed throughout his PhD research act as starting points for his band members, whom he trusts inherently, to create musical synergy through improvisation. Keegan, McMahon, Hirst and Barker rose to this task admirably. The flow was effortless, and at no point in the set did any musician sound like they were interrupting another. They improvised to serve the way that Slater plays the trumpet; demonstrating their responsiveness to his instantly recognisable, soaring sound and virtuosic command of the techniques he has developed. In achieving that, the four, all masterful practitioners in their own right, also played to serve each other.

Listeners, too, were active participants in the creation of this music. In the words of the trumpeter himself: “I like to think that the meaning of music is about finding ways of people working together, communicating, acting together to generate or harness a greater feeling, or energy level that can only occur through interaction. And the interaction is between the players, but also between the players and the audience. That there is reciprocal relationship between player and listener that is mutual and necessary for the art form.”

Dark Pattern is out on Earshift Records

Heather Prowse is an in-demand freelance trumpeter and educator working in Sydney. She received her B.Mus (Jazz) from Sydney Conservatorium in 2018, leads two original projects; ‘343 Brass Band’ and ‘The Wireless’; and is a passionate advocate for new Australian music.