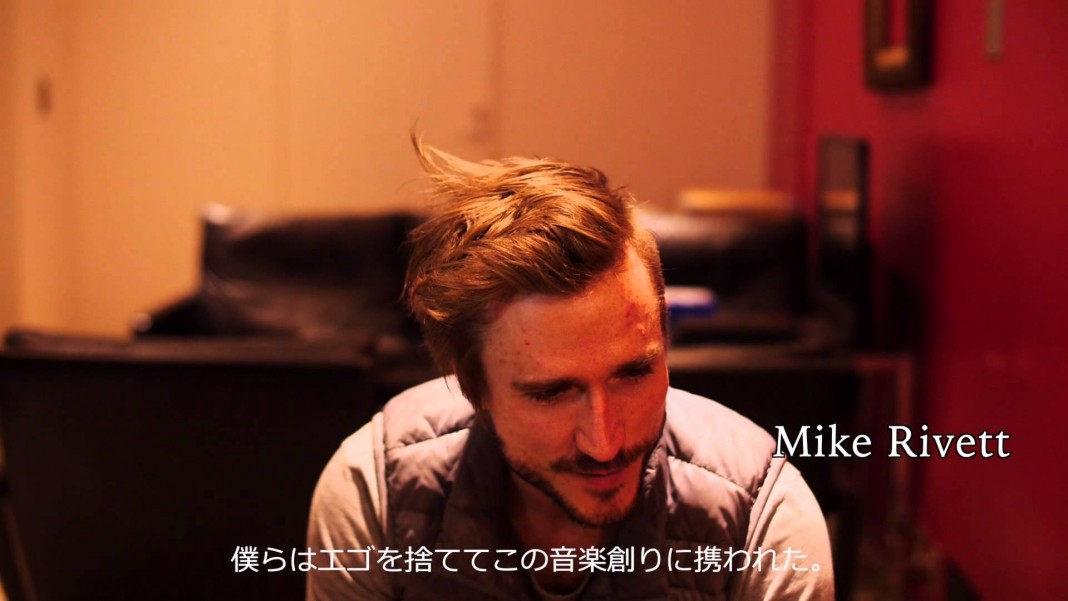 Unseen Scenes by Bungalow, review by John McBeath (originally published in the Australian)

Saxophonist Mike Rivett, leader of the quartet Bungalow, is based in Cairns, studied in Sydney and New York and moved to Tokyo for a period where this album was recorded with the three Japanese jazz players of Bungalow. Rivett wrote just one of the tracks while the other musicians contributed another eight.

The opener Dancing Elephant composed by drummer Ko Omura begins with a typical Japanese-sounding Taiko drum solo but when a steady rhythm is established by Hiroshi Ikejiri’s bass and Koichi Sato’s flowing piano over which Rivett’s tenor sax floats in a minor key, the piece takes on a distinctly western-style jazz dimension, albeit with Asian influences, a characteristic that’s evident throughout the collection.

Rivett’s piece, Absence starts with an out of tempo sax cadenza that wanders in a dreamy nostalgia before rhythm arrives and the piano provides a lengthy embellishment, introducing Ikejiri’s bass solo.
Respective Scene features a slow Asian rhythm overlaid with Rivett’s various electronic effects, adding a tenor solo in minor mode to create a hauntingly mysterious atmosphere, which with the piano’s assistance, builds to a fade-out conclusion.

Omura takes up tablas on Bombay Duck where the bass supplies a regular riff until the tenor’s theme gives way to strong piano statements and the tablas subside into an ultra-slow bluesy kind of sound and tempo, before re-energising for the whole ensemble.

This is a highly unusual jazz album, not completely Asian, nor completely westernised jazz, but an inspired amalgamation of both.